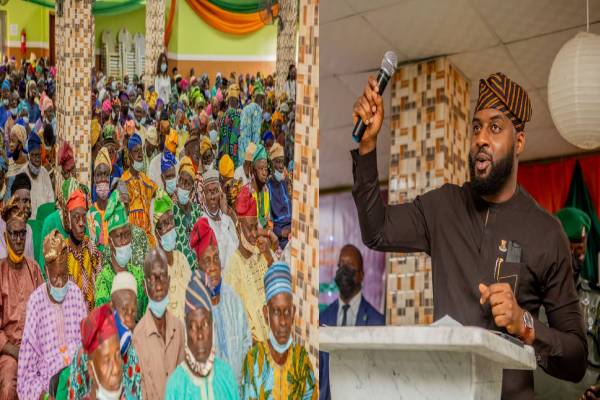 The Speaker, Oyo State House of Assembly, Hon Adebo Ogundoyin says Governor Seyi Makinde remains one of the most committed to the prompt payment of pensions and gratuities of retirees in the country.

The Speaker said this while speaking at the Pensioners Day celebration held at the Oyo State Pensioners House, Jericho Ibadan.

The program was put together by PENAID Limited.

Hon Ogundoyin said the Governor has been able to fulfill his campaign promise of making life comfortable for the teeming pensioners in the State.

According to the Speaker, by the end of this administration in 2023 , Governor Seyi Makinde would have offset the #56billion accumulated gratuities owed pensioners by the previous Governments in Oyo State.

” Our Pensioners have been receiving their pensions on the 25th of every Month just like the Oyo State workers. Before the commencement of this Government, a sum of #100million was usually committed monthly to the payment of pensions. But Governor Seyi Makinde had increased the money to about #300billion. This is because he is a Governor that is so passionate about the welfare of retirees.” He said.

The Speaker noted that the most Pensioners Friendly Governor award presented to Governor Seyi Makinde recently by the national body of the Nigerian Union of Pensioners, NUP was most deserving.

While reiterating the resolve of the 9th Oyo State House of Assembly to give legislative support to policies of the Governor which are meant to enhance the standard of living of the senior citizens, Hon Ogundoyin added that the State Legislature had passed the Oyo State Pension Board Amendment Bill, 2021 and the Elderly Persons Protection Bill, 2021 into Law.

He appealed to the pensioners to desist from investing their gratuities and money on businesses they have no full knowledge of.

” Our Pensioners are elderly people and we can not do without their wealth of experience. I want to appeal that as our fathers and mothers , we should take care of our health and engage in more recreational activities to promote their well-being. ” The Speaker said

The Oyo State Commissioner for Establishment and Training, Alh Siju Lawal appealed to the pensioners to continue to support the PDP led Government in the State.

Earlier the Managing Director of PENAID Limited, Mr Ola Sowemimo said the pensioners had served the society , Community, state and the nation in different capacities hence the need for all hands to be on deck to take care of them. 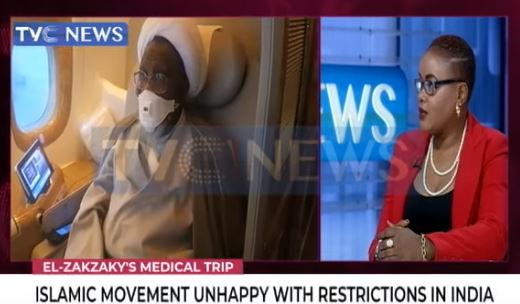 Islamic Movement Unhappy with restriction of El-Zakzaky in India 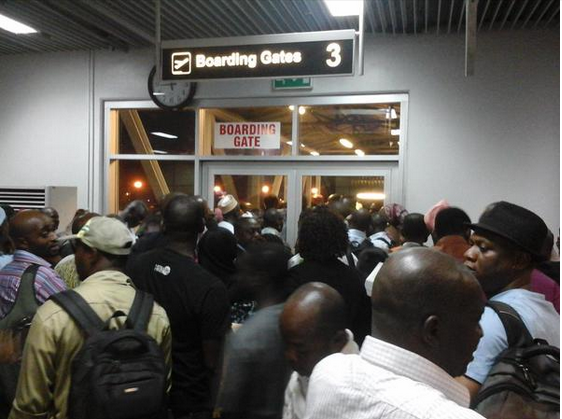 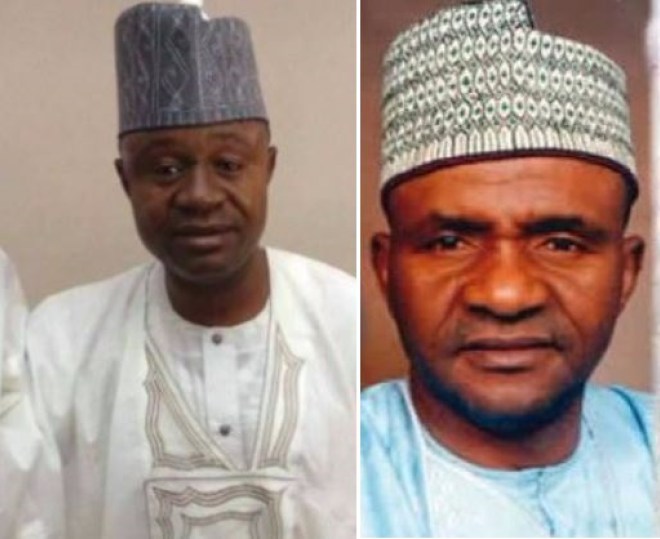 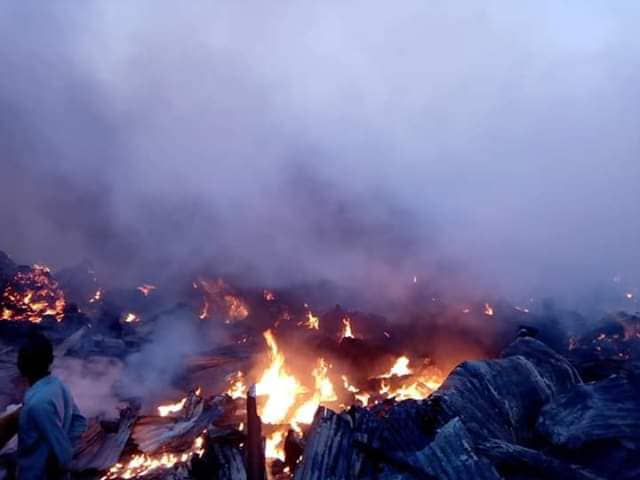 Keffi main market has been gutted by fire in the early hours of today (Friday), destroying goods and… 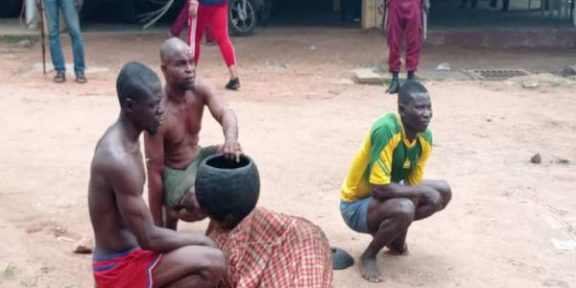 Three men suspected to be ritualists have… 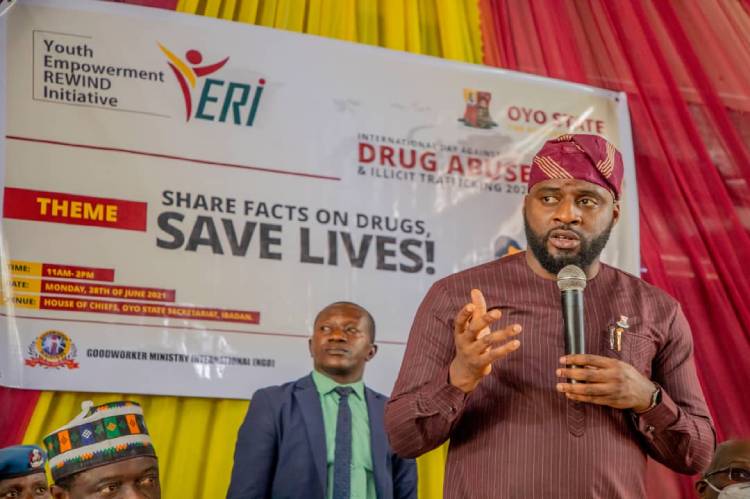 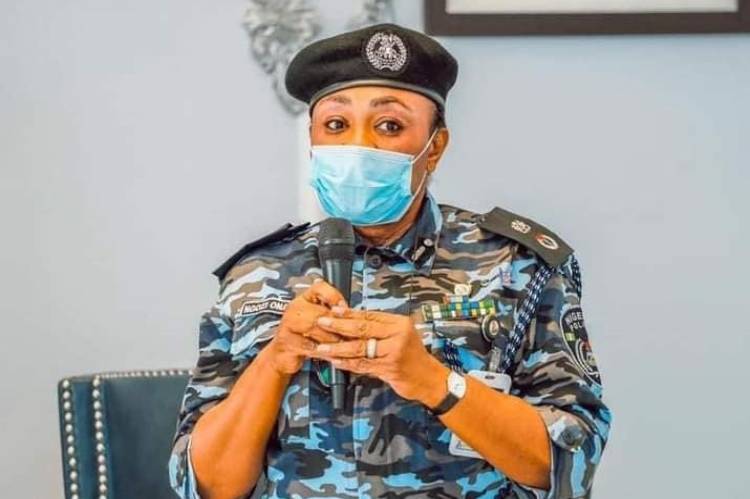 Some unknown gunmen have stormed a quarry…