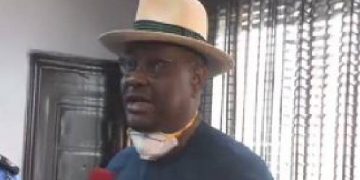 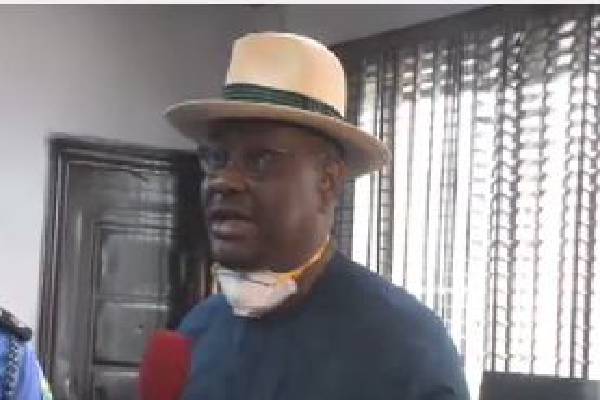 Violators of the lockdown imposed by the Rivers state government now risk jail term as Governor Nyesom Wike says he is willing to set aside his immunity and testify in court against them.

Already, two pilots are in custody for flying passengers into the state against regulations put in place to prevent a major outbreak of the coronavirus.

Governor Nyesom Wike signed an executive order for the closure of all markets, land and sea borders and suspension of all flights on the 19th of March.

Since then, compliance and enforcement of this order have remained controversial as many residents lament that the borders are still very porous.

Two pilots working for a private helicopter company may become the first casualties of the state Government’s determination to keep the people safe.

Acting on intelligence, they were arrested for flying expatriates into Rivers State.

The pilot and co-pilot were immediately brought before a magistrate court where they faced a 4-count charge of conspiracy, disobedience to lawful order and breach of peace.

The Court remanded them at the Port Harcourt Correctional Centre till 19th of May for commencement of trial.

Reacting to the development at a Rivers State police command headquarters, Governor Nyesom Wike said he is ready to testify against the accused persons and others.

He said: “I am willing to drop my immunity as a governor as far as this case is concerned. I am ready to be a prosecution witness. ”

But before trial, the priority of Government now is to trace and ascertain the health status of the helicopter’s passengers. 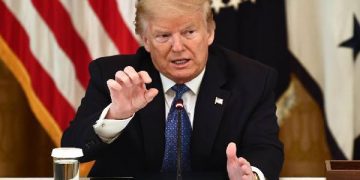 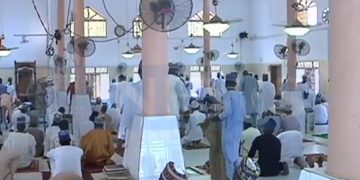 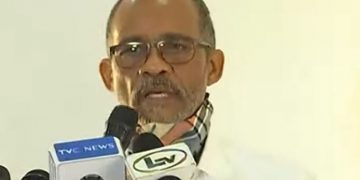 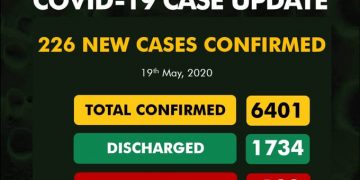