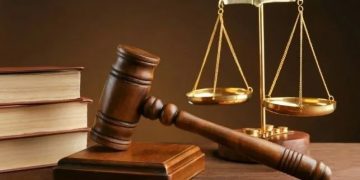 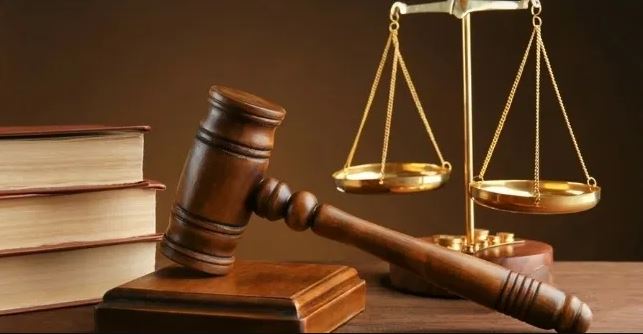 Also being charged to court by the police command in Lagos, is Akindele’s husband, JJC SKillz who turned himself in after an order demanding that he makes himself available.

The actress who celebrated her husband’s birthday in a lavish house party on Saturday, April 4, was picked up by the police on Sunday at her residence.

The court proceedings is yet to start. 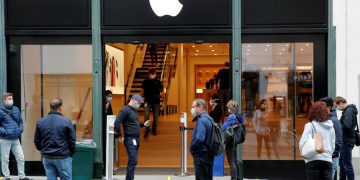 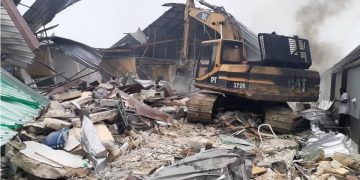 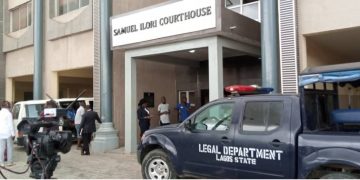 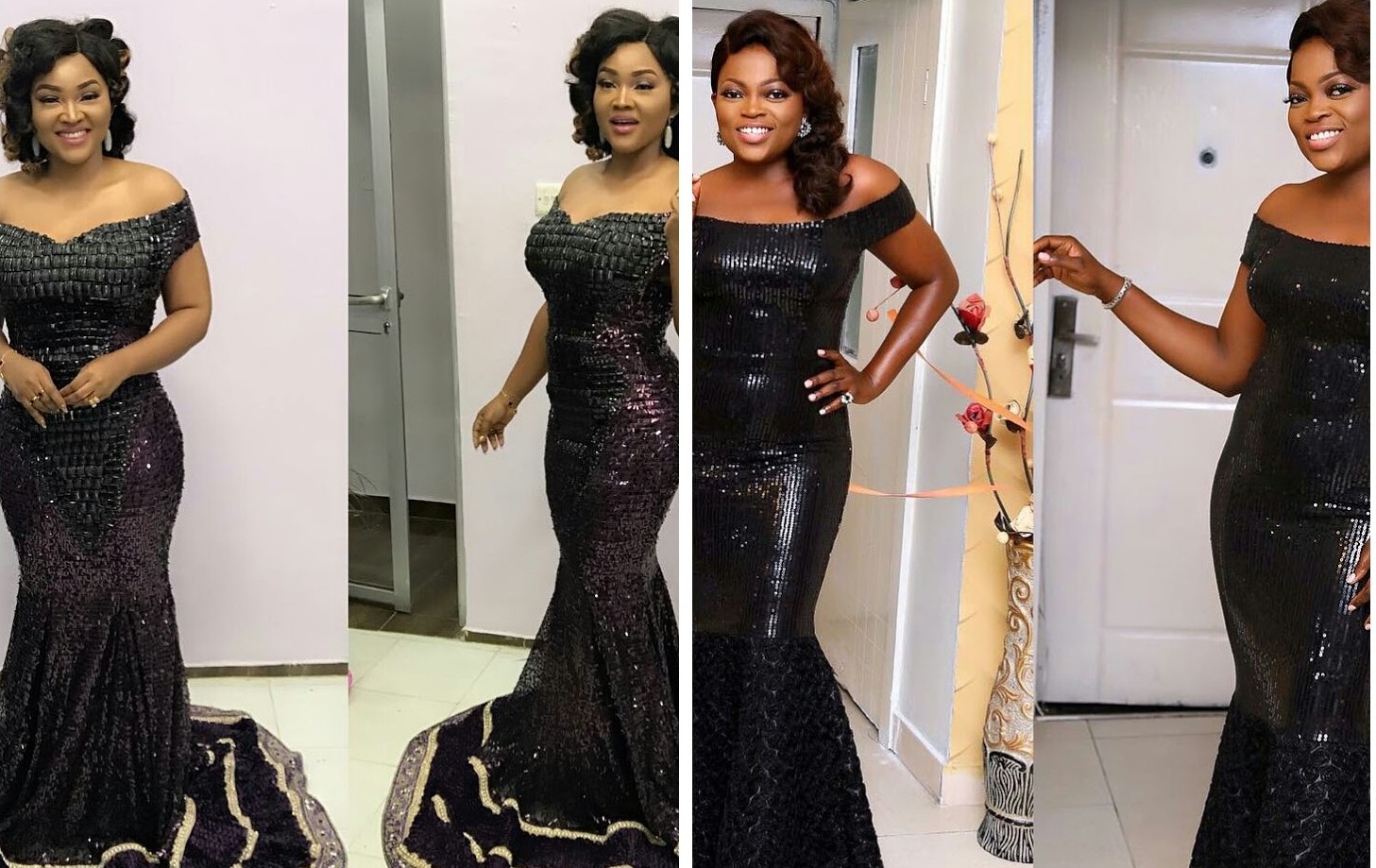 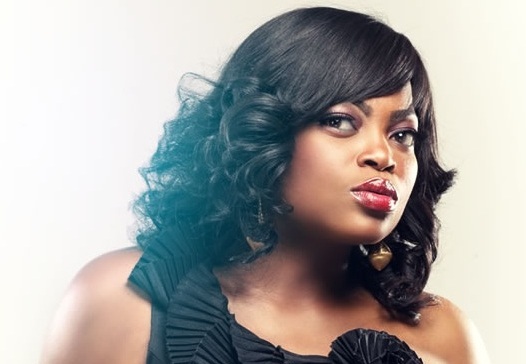 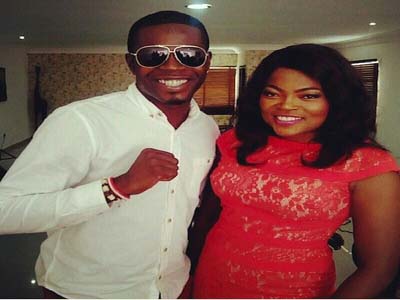 Funke Akindele and JJC step out as couple