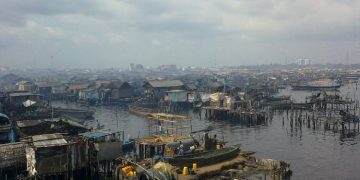 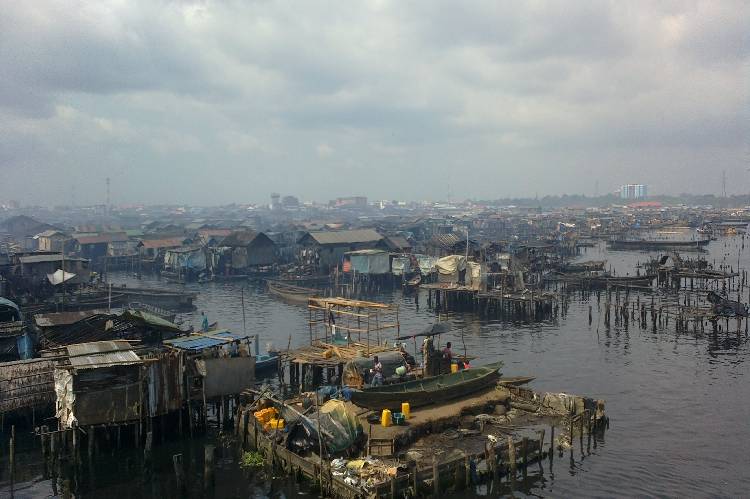 Speaking on the planned project on Wednesday, the Director-General, Mr. Ope George, stated that the scheme will provide for the housing needs (residential and commercial) as well as public infrastructure for residents of Lagos State, particularly those on the Makoko/Ilaje axis.

He noted that the 54.58 Hectares of land which will be reclaimed by the State Government would provide alternative accommodation to the Makoko/Ilaje slum.