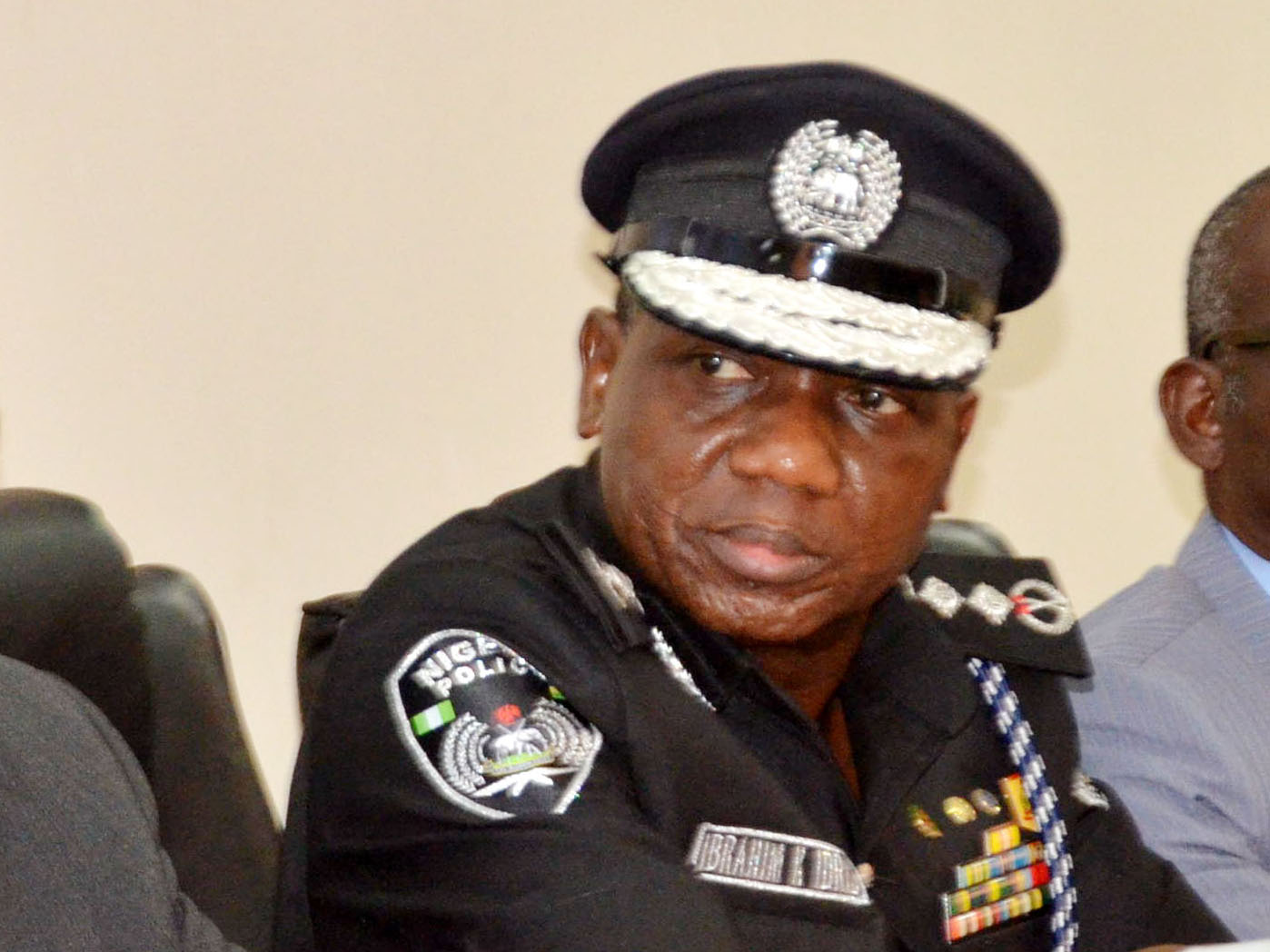 The House of Representatives on Thursday urged the Nigeria Police and other relevant agencies to increase security presence across the country, particularly in areas affected by armed banditry.
Monday’s killing of 32 persons in Rabah local government area of Sokoto state, by suspected assailants led to the resolution.

National Assembly Correspondent ,Joke Adisa reports that Aminu Shehu-Shagari from Sokoto state, through a motion of urgent public importance, drew the attention of members to the invasion of villages in Rabah council, by those he calls armed bandits. He said the villagers were sacked from their abodes and their homes razed.

Honourable Abdulsamad Dasuki, also from Sokoto and other contributors lamented the worsening security situation in the country.

Dasuki said the House, has in the last three years, taken 79 legislative interventions on insecurity, without corresponding improvement.

After more than three hours of deliberations, the House urged the National Emergency Management Agency, NEMA, to provide relief material to the affected victims.

The House mandated its committees on Security and Intelligence, Interior, Navy, Airforce, Police and Army to investigate the cause of the attacks and turn in its report in four weeks for further legislative action. 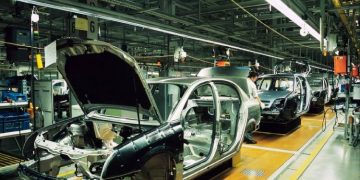 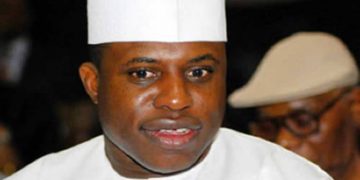 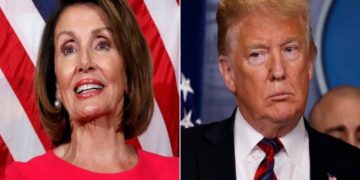 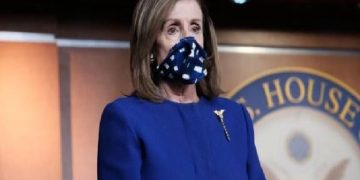 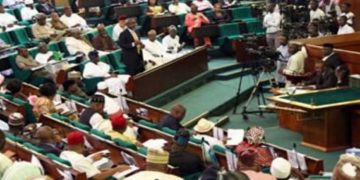