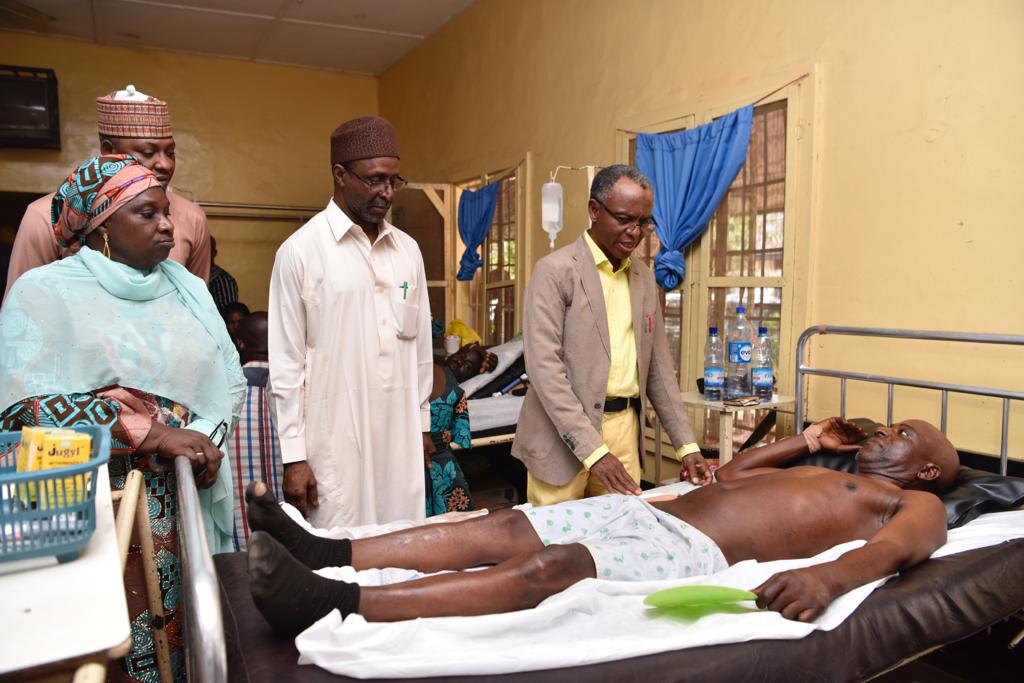 The personnel among others are victims of Friday’s unrest at Kasuwan magani, a settlement in Kajuru local government area of the state.

The incident led to imposition of a dusk to dawn curfew across the landscape on the same day.

The governor is saddened especially at the onslaught on security personnel, as they were attacked by civilians. 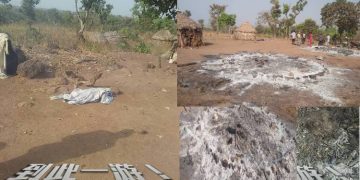 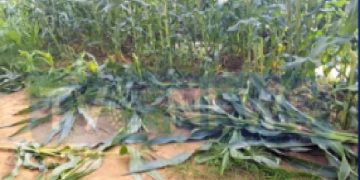