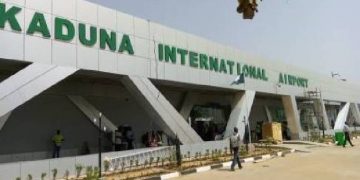 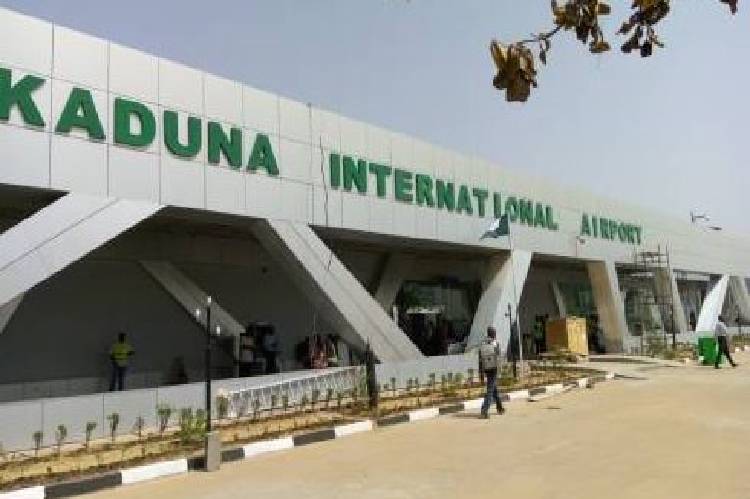 According to reports, a family of six, a housewife and her two children were abducted during the incident.

The bandits were said to have gained access into the quarters through the airport runway at about 12.30 am on Saturday.

The incident lasted lasted for hours as but sadly the attackers had their way.

The bandits escaped with all the nine abductees on their motorcycles 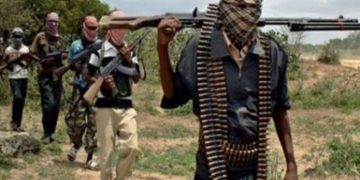 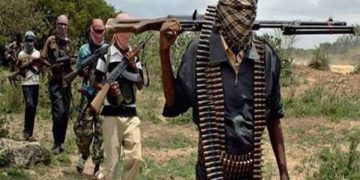 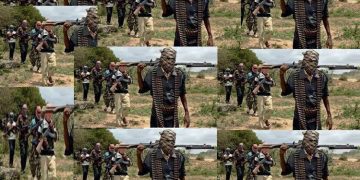 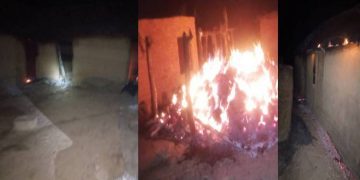 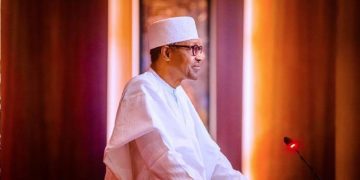 President Buhari issues stern warning to bandits, would be bandits 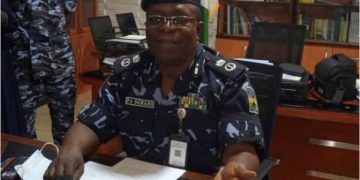