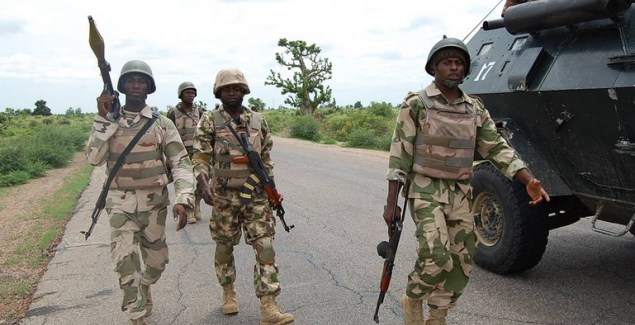 Domboa community is presently under attack by boko haram fighters. The fighters are said to have come in their numbers are currently in a gun duel with troops from the army’s 25 Task Force Brigade. 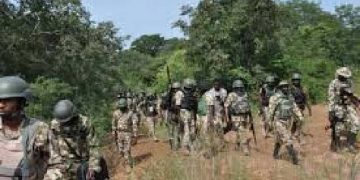