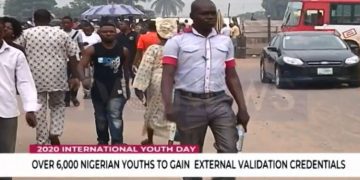 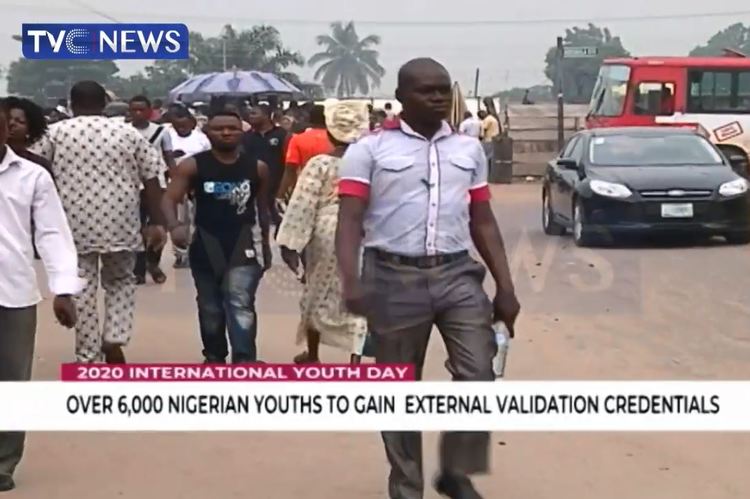 As Nigeria joins the rest of the world to commemorate the international youth day, the Association of Business Executives, United Kingdom and the University of Canada are working with UNESCO’s “read and earn” with a target of building a global workforce.

The partnership is to give at least, six thousand Nigerian youths, external validation credentials to their academic careers and provide them with entrepreneurship skills.

The 12th of August is set aside annually to celebrate youths all over the world.

This year’s theme “Youth engagement for global Action” seeks to highlight ways in which young people can be engaged at the local, national and global levels

In the process, it seeks to enrich national and multilateral institutions and processes.

Africa’s most populous nation and its largest economy has a challenge with youth unemployment and underemployment.

According to statistics, nearly a quarter of the Nigerian Population is out of work and twenty percent is underemployed.

This partnership between Association of Bussiness Executives United Kingdom, University of Canada west and UNESCO “read and earn” is aimed at giving Nigerian youths the needed skills and external validation
credentials to become self-employed.

The program is expected to run for three months.