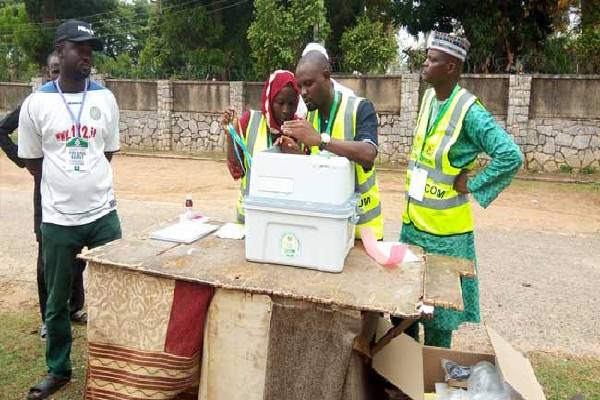 The Kaduna state Independent Electoral Commission has announced the postponement of the chairmanship and councillorship elections in four local government areas of the state.

Chairman of the state Independent Electoral Commission, Saratu Audu who announced the postponement, cited security challenges as reason behind the move.

According to her, affected local government include Brinin Gwari, Chikun, Kajuru and Zango Kataf.

The electoral umpire says elections in the council areas have been rescheduled to hold Saturday 25th September 2021. 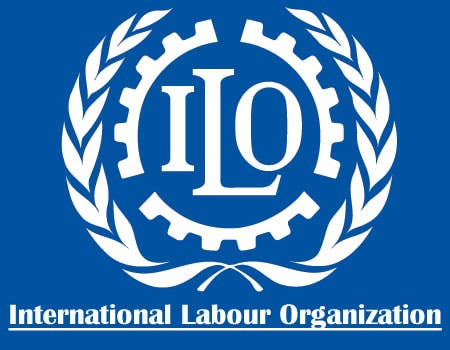 The 106th edition of the International Labour Conference is underway in Geneva, Switzerland with Nigeria's… 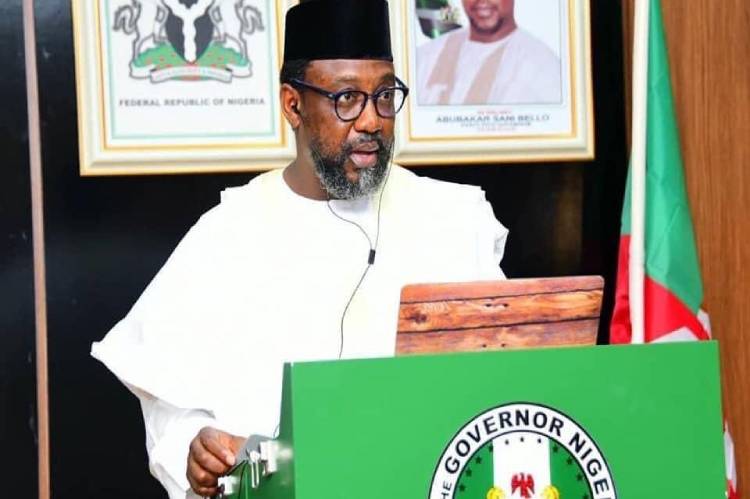 Breaking: Kagara students have not been released, all you hear mere rumor – Niger Gov

Niger state governor,  Abubakar Sani Bello has debunked the news making the rounds on the release of… 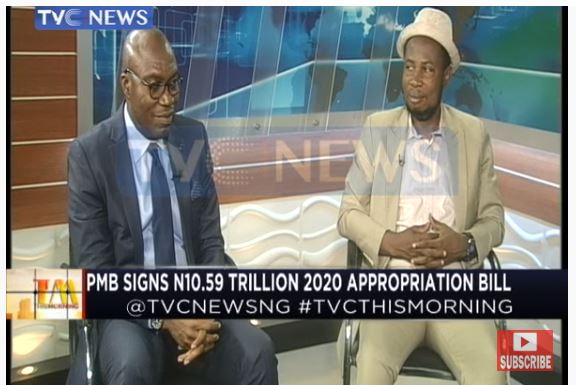 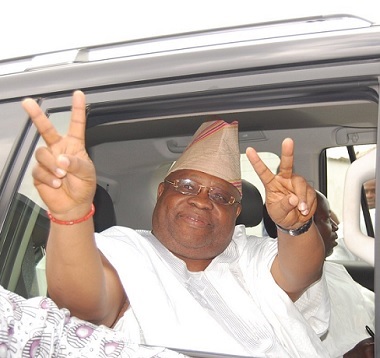 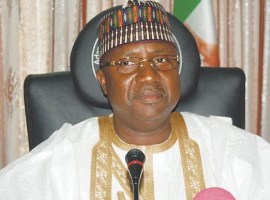 Members of the Social Democratic Party in…