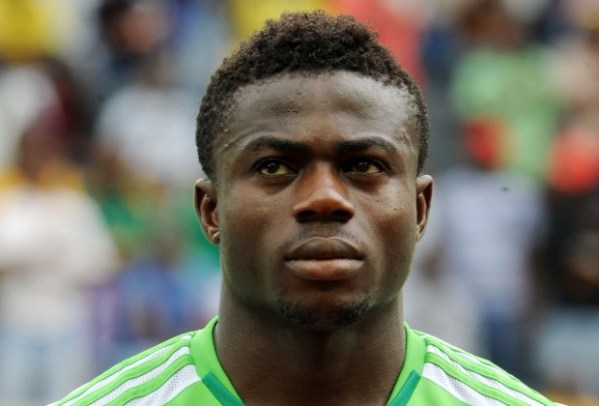 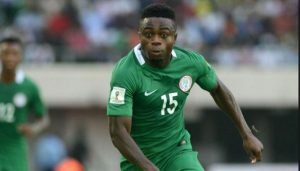 The dream of Super Eagles forward, Moses Simon, to be at next month’s World Cup in Russia has gone up in flames following the confirmation by team’s Technical Adviser, Gernot Rohr, that the FC Gent of Belgium player will be out of action for between three and four weeks.

This development means the 30-man provisional list has been reduced to 29 and with just 17 days to the Mundial, Nigeria will be short one all through the Group stage matches of the tournament should the coaches decide to retain Simon in the final 23-man list to Russia.

He has joined the likes of Dani Carvajal of Spain and Sergio Romero of Argentina on the list of players already confirmed to miss the World Cup finals. Egypt’s Mohamed Salah may join the list if he fails to recover from the should injury he sustained during Saturday night’s Champions League final against Real Madrid.

Simon sustained a thigh injury in his second training session with the Super Eagles in Uyo last week. The report of the scan carried out on Simon last Saturday revealed the extent of the injury.

“It is unfortunate Moses Simon will not be travelling with the team on Tuesday (to London) because he is down with an injury,” Rohr said yesterday.

The Franco-German tactician is expected to drop four more players after the match this evening at the Adokiye Amiesimaka Stadium in Port Harcourt. 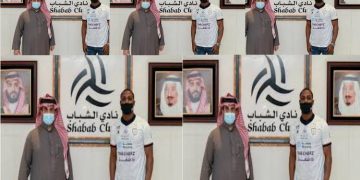