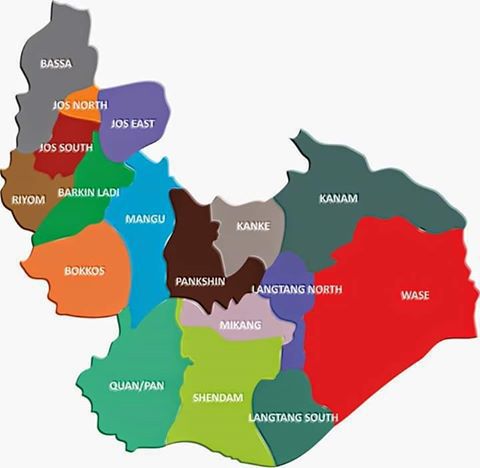 Addressing newsmen in Jos the State capital, the commission’s Chairman, Fabian Ntung, said the election will hold in only thirteen local government areas of the state following security clearance by the various security outfits in the State.

According to the Plasiec Chairman, election would not hold in four local government councils of the state citing security challenges.

The State electoral boss assured Plateau residents that the commission is ready and will conduct the elections in a free and fair manner.