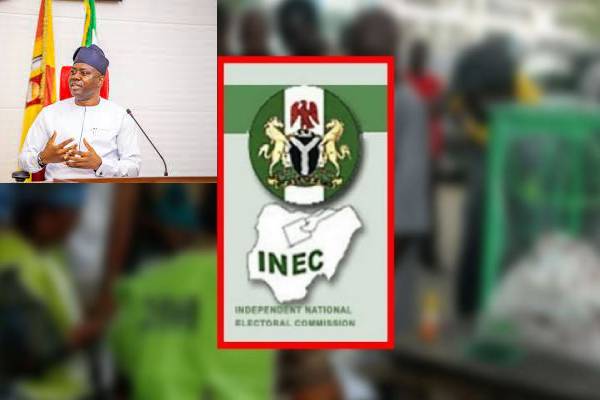 The Resident Electoral Commissioner of  the Independent National Electoral Commission in Oyo State, Mutiu Agboke has denied an allegation that he received a sum of 10million naira from the state Governor Seyi Makinde to frustrate the recently concluded ward congress in Oyo state.

The REC, while debunking the allegation through a press statement described allegation as spurious, baseless by a faceless attention seeking group.

According to him, The attention of the Resident Electoral Commissioner of Oyo State, Barrister Mutiu Agboke has been drawn to a spurious, baseless and unfounded allegations by a faceless and attention seeking group,  the immediate reaction of the Resident Electoral Commissioner is not to give undue popularity to these individuals by joining issues with a faceless and unguided people, but for the discerning minds in Oyo State who might be concerned about the propaganda targeted at the person of the REC.

The Resident Electoral Commissioner said there was no time he was in any meeting with the Governor, neither did he receive any 10million naira levelled against him by a group within the State’s PDP.

According to statement, For the avoidance of doubt, Barrister Agboke was never at meeting with Governor Seyi Makinde of Oyo State on Saturday, neither did he received 10million either directly or by proxy as insinuated by these enemies of Democratic norms nor did he instruct the staff of the commission at the local government to close the office at 1pm on the day of the congress with the intention of not receiving the result of the factional group in the PDP.

Meanwhile, a group within the People’s Democratic Party in Oyo state had earlier accused the REC of hobnobbing with Governor Seyi Makinde and receiving a sum of 10million naira to frustrate the September 25 ward congress in the state. 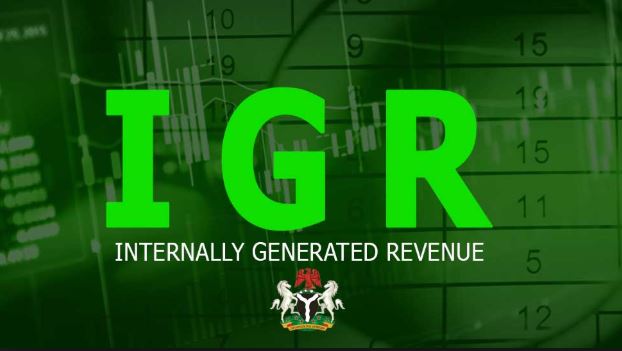 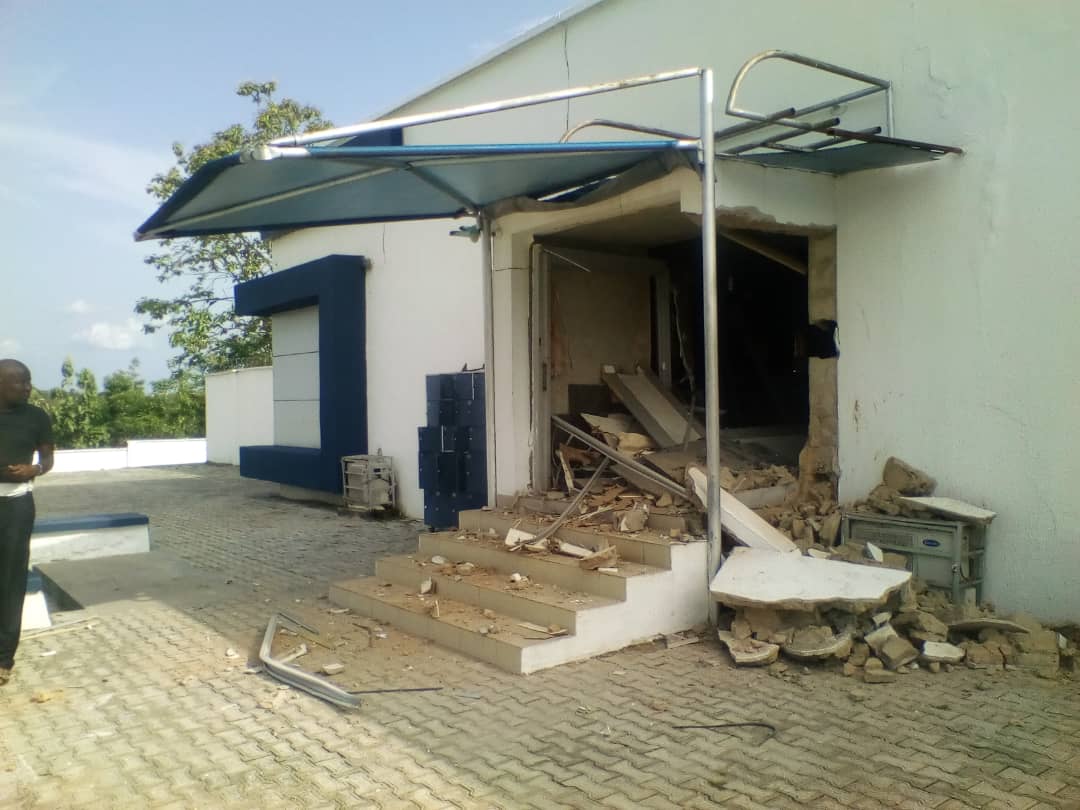 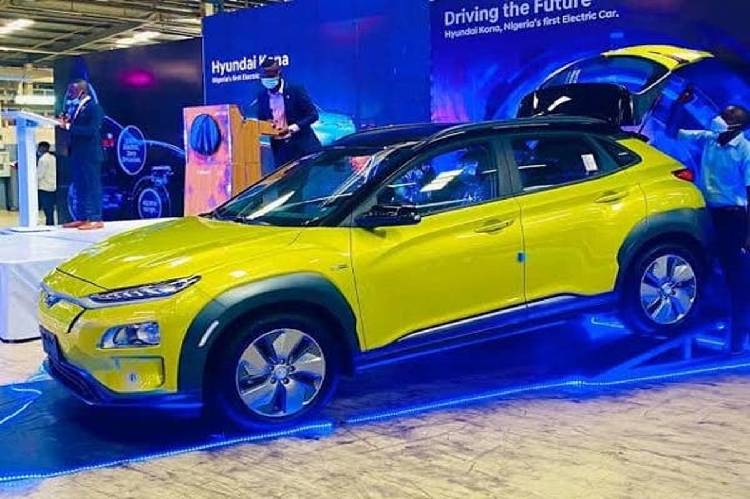 The Central Bank of Nigeria, Credit Conditions Survey Report has revealed that Companies of all sizes… 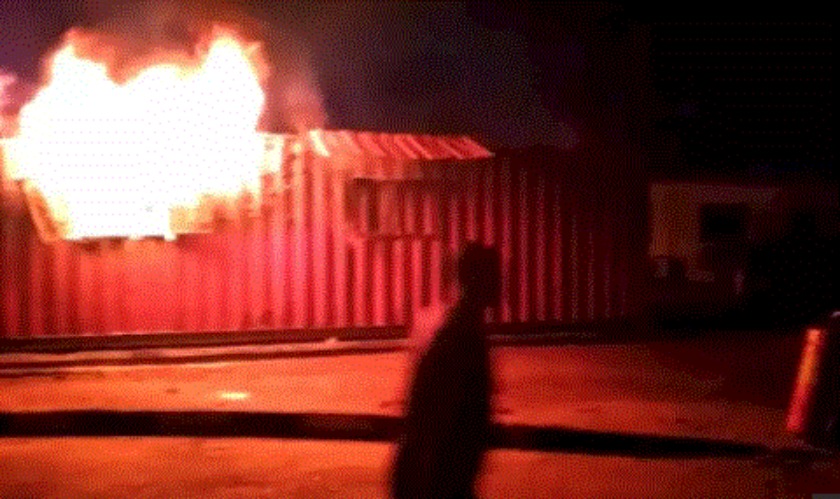 A fire outbreak at a section of the Ondo… 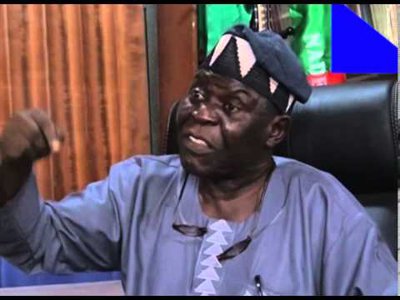 The Coalition of Democrats for Electoral… 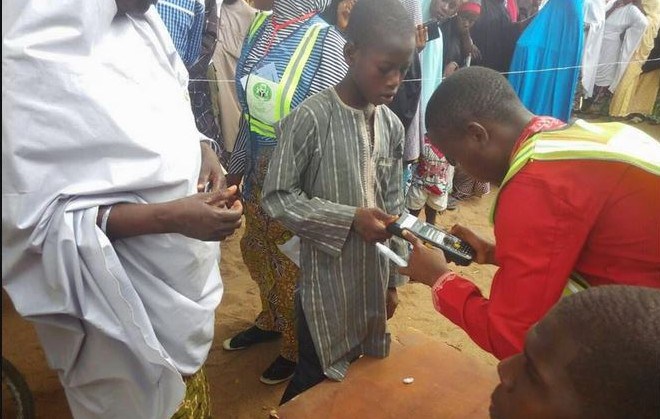