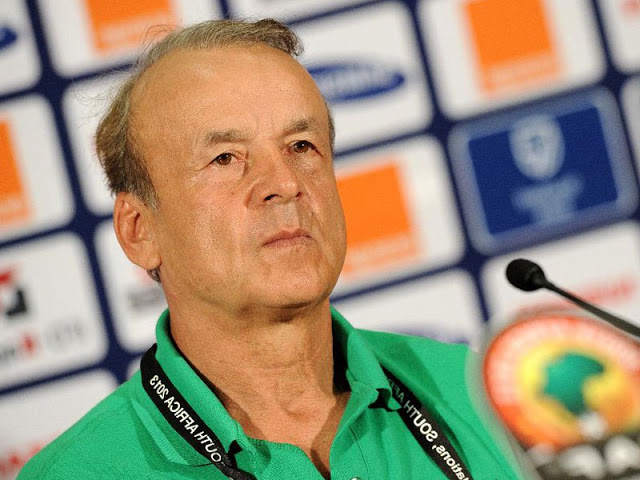 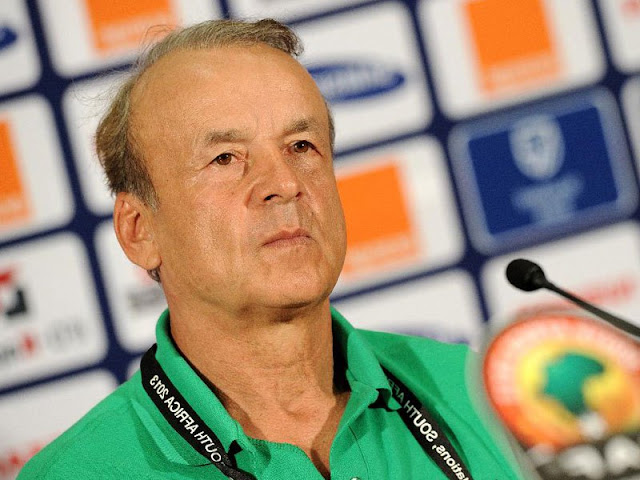 Nigeria head coach, Gernot Rohr has denied speculations in the French media that he has been contacted by French club Girondis Bordeaux to handle the team.

Rohr had a long history with Bordeaux having enjoyed an illustrious playing and coaching career with the former French champions.

The German played for Les Girondins for 12 years, making 352 appearances.

In 1996, he led the club to the UEFA Cup final, where they lost to Bayern Munich over two legs.

The 64-year-old, who was contracted by the Nigeria Football Federation in August 2016, recently penned a new two-year contract following a successful World Cup qualifying campaign.