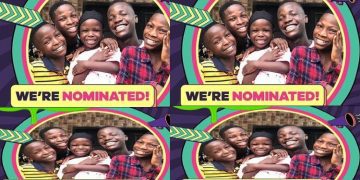 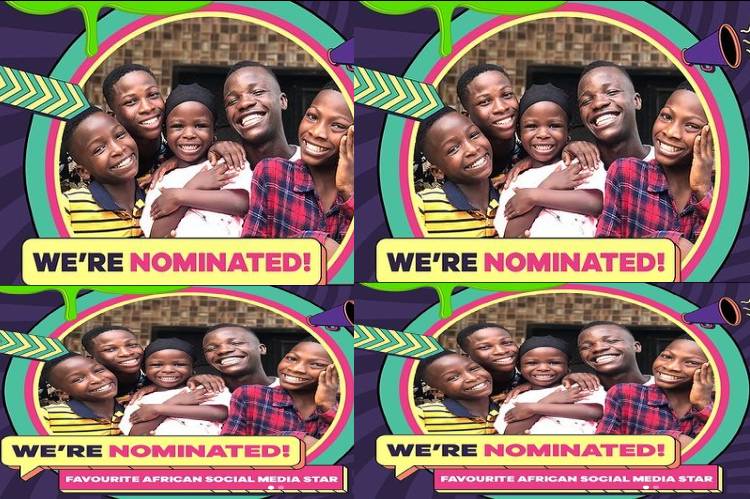 Recall that Ikorodu Bois drew the attention of the producers of the Hollywood movie, Extraction 2, the Russo Brothers, following the remake of the movie trailer which features Chris Hemsworth.

Russo Brothers in a tweet expressed  their excitement at the remake and invited the Ikorodu Bois to the world premiere of their Netflix action film sequel.

Reacting to their nomination, the trio took to their verified Instagram account to share the good news with their followers, they said, “Yass!!! We have been nominated for a Nickelodeon Kids’ Choice Award.”

The trio also gained the attention of the creative world including CNN and Netflix, Nigerian born international filmmaker, Kunle Afolayan.

Afolayan  decided to have the creatives under his wings as they fly to the zenith of their careers last year. He expressed his decision to reward the Ikorodu Bois hard work, passion, and undaunted creativity, by nurturing and encouraging them.

To this end, Afolayan awarded the Ikorodu Bois a full scholarship into KAP Film & Television Academy as well as an exclusive mentorship program with Kunle Afolayan. 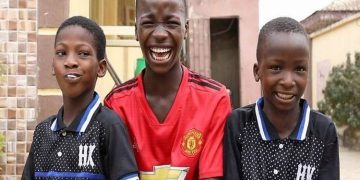