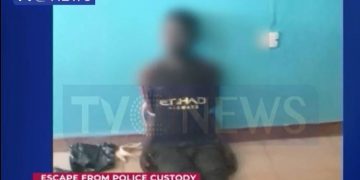 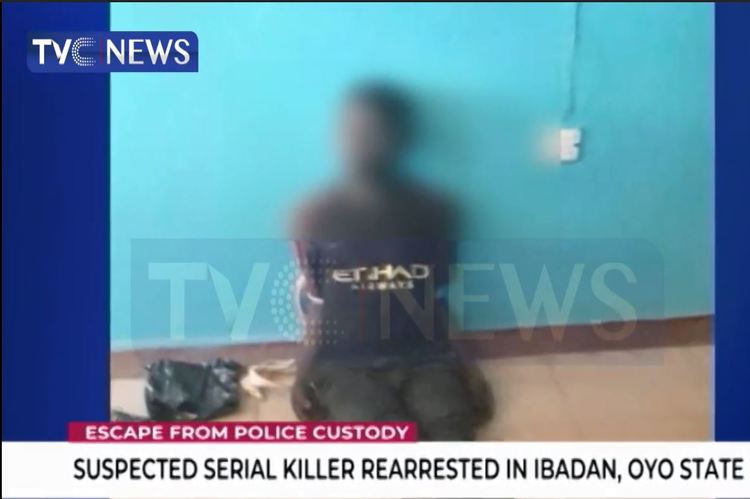 Suspected serial killer, Sunday Shodipe, has finally been rearrested in the Iwo area of Ibadan, the Oyo state capital, after twelve days on the run.

Now, the Inspector-General of Police, Mohammed Adamu, has warned police officers in that state against self-satisfaction following the rearrest of the suspect.

It would be recalled that the 19-year-old is a prime suspect in multiple murder of innocent citizens at Akinyele Local Government Area, Moniya, Ibadan, Oyo State.

Mr. Shodipe was arrested along with two others by the police on the 17th of July and charged to court but barely a month after his arraignment he escaped from custody.

The IGP has also directed that all hands must be on deck to bring the case to a positive and successful closure. 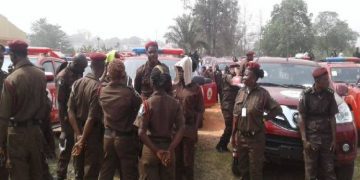 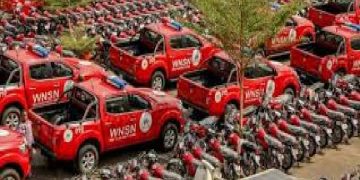 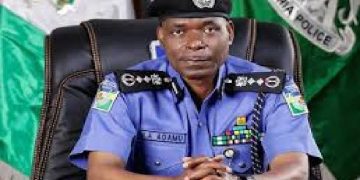 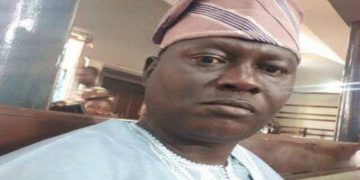