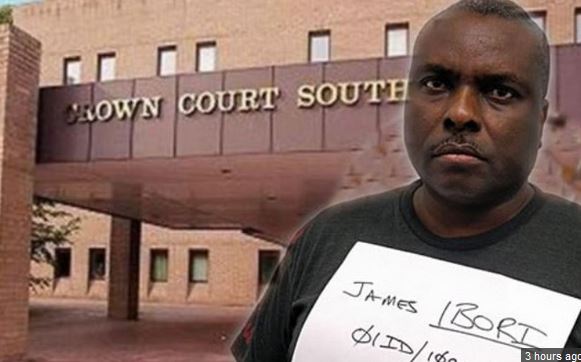 Former governor of Delta State, James Ibori, who was jailed in Britain for laundering tens of millions of dollars in stolen public funds, through British banks and properties, lost an appeal against his conviction in London on Wednesday.

Ibori was governor of oil-producing Delta State in Southern Nigeria for eight years.

He had pleaded guilty in a London court in 2012 to a 10-count charge of fraud and money-laundering, involving sums amounting to at least 50 million pounds ($66 million).

He received a 13-year jail sentence of which he served half, as is common in the British system.

The former governor, who is now back in Nigeria, appealed against his conviction, alleging misco 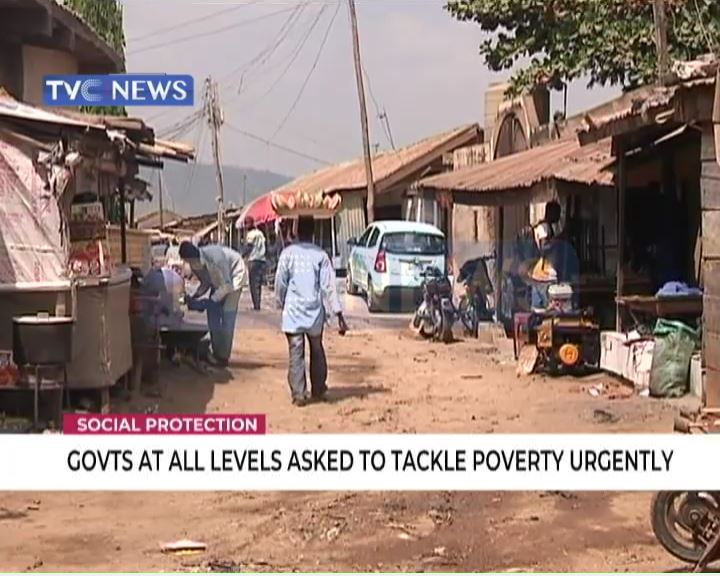 How to tackle poverty through social intervention programmes 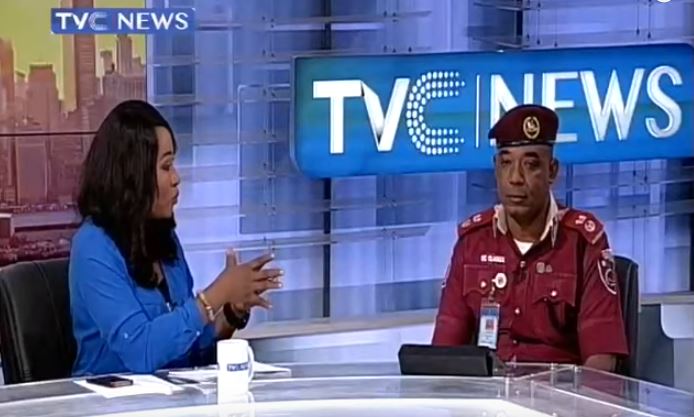 How to maintain Road safety during rainy season The spokesperson of the Nigeria Immigration Service in Edo State, Bridget Esene, has reportedly been… 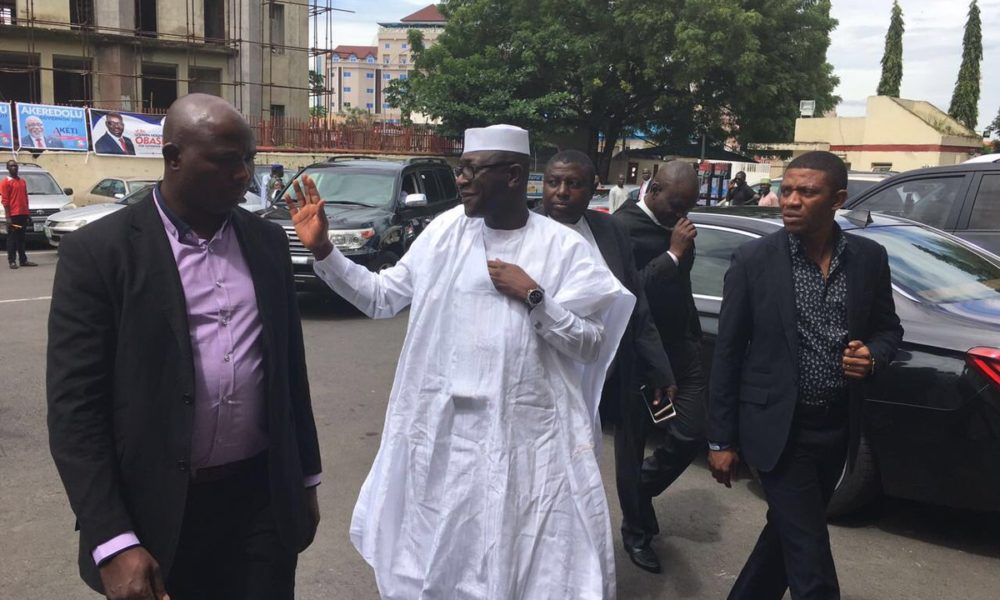 I am now vulnerable, Jibrin cries out 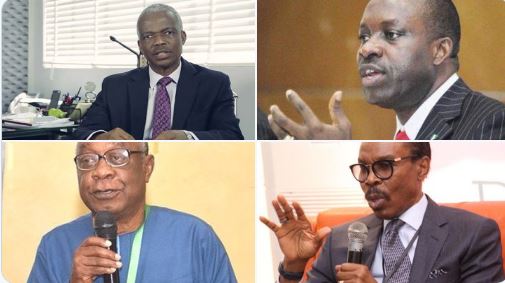 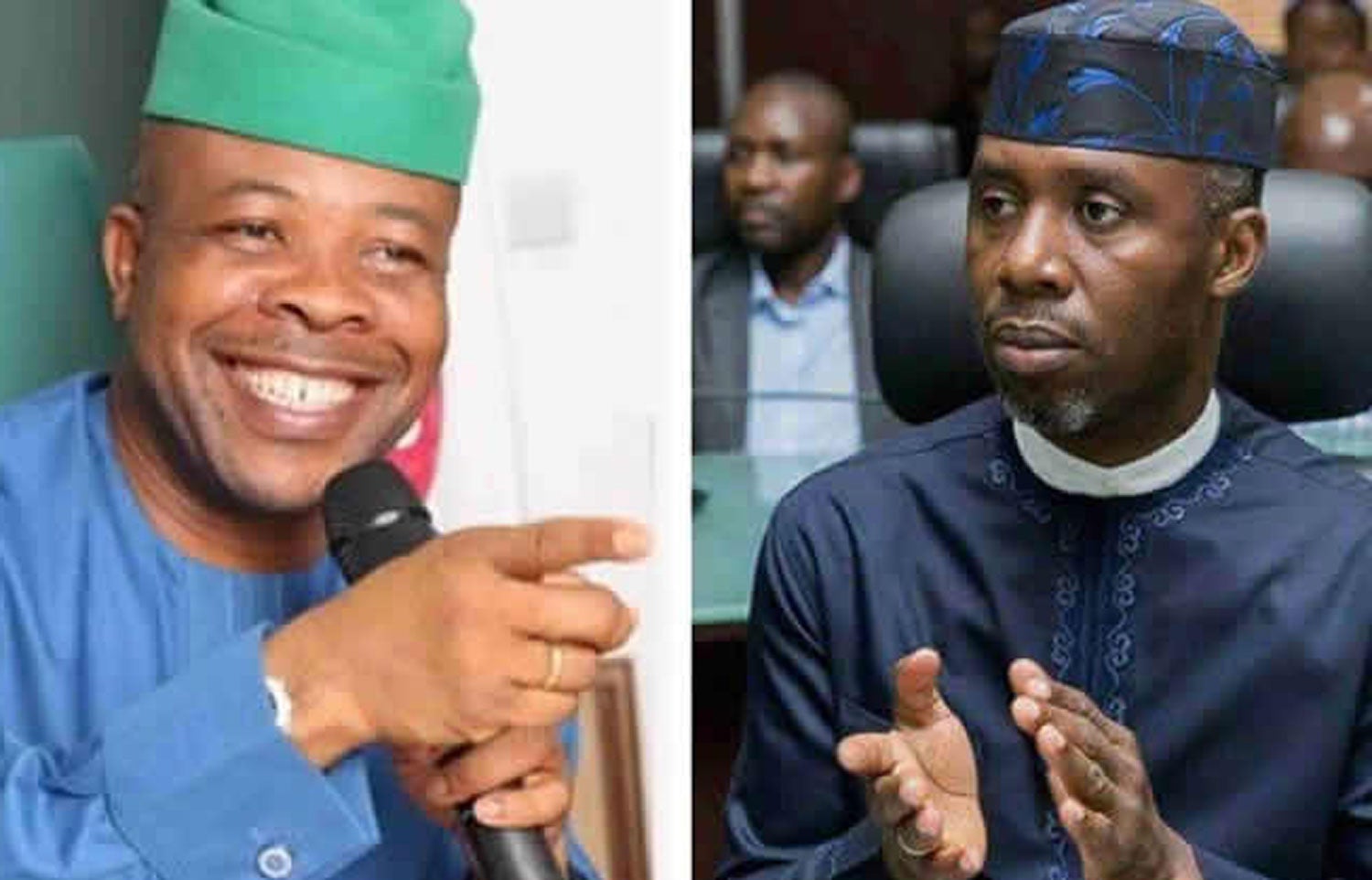 The governorship candidate of the Action…