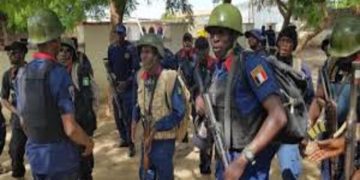 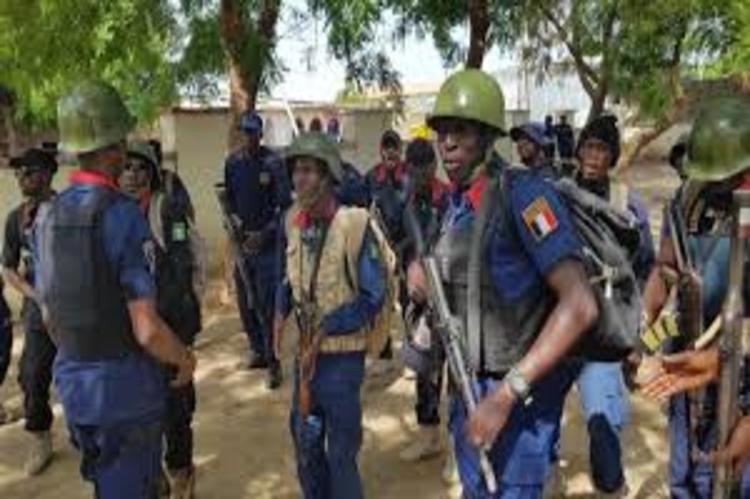 Men of the Nigerian Security and Civil Defence Corps, Ogun State Command have paraded a suspected human trafficker in Abeokuta.

The 65 year-old suspect from Benin Republic was accused of trafficking a 20 year-old Falilat Musbaudeen for almost three years.

The 20 year-old falilat Musbaudeen has worked as a house help in different part of the country, including the federal capital territory, Abuja.

Before her ordeal, she was living with her grandfather in Abeokuta Ogun State after the death of her father.

In 2017, she decided to join his father’s relatives at Saki, Oyo State but left Abeokuta without informing her guardian.

Unfortunately, she exhausted the money on her at Igbo-Ora and ended up in the house of a suspected human trafficker from Benin Republic.

The Commandant of Nigeria Security and civil Defence Corps in Ogun State says the suspect used her to make money and she was impregnated in the process.

The suspect on his part claimed that he only assisted her and has been treating her as a member of his family.

He also explained why he refused to allow the victim to go with the man who claimed to be the father of her baby.

The Victim’s grandfather, on his part wants the Government to ensure that justice is served.

The Commandant warned those who are still engaging in human trafficking to stop or be ready to face the full weight of the law. 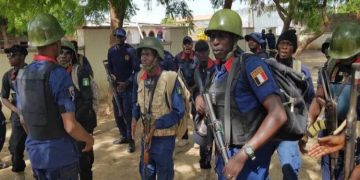 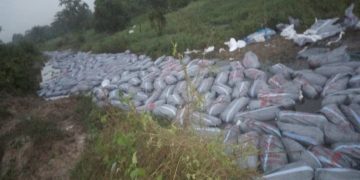 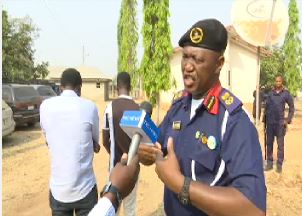 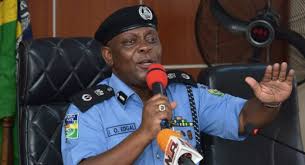 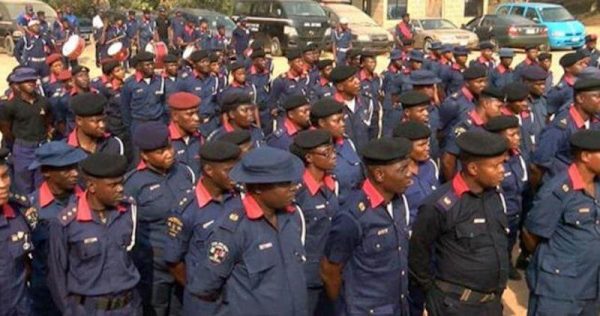 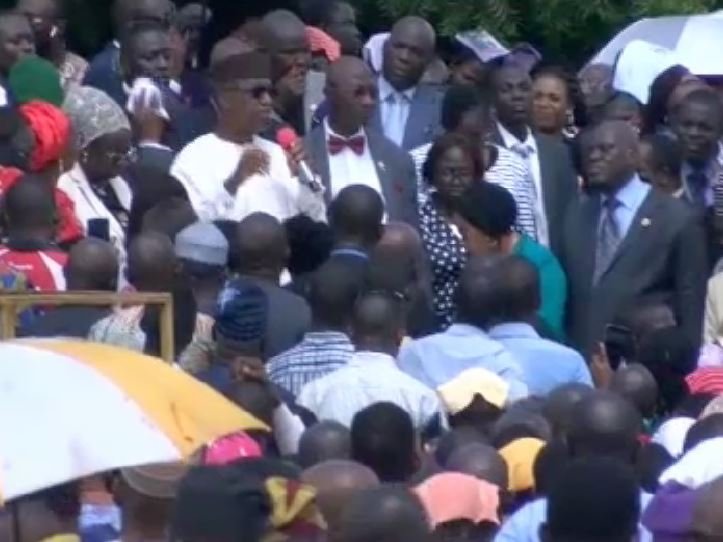