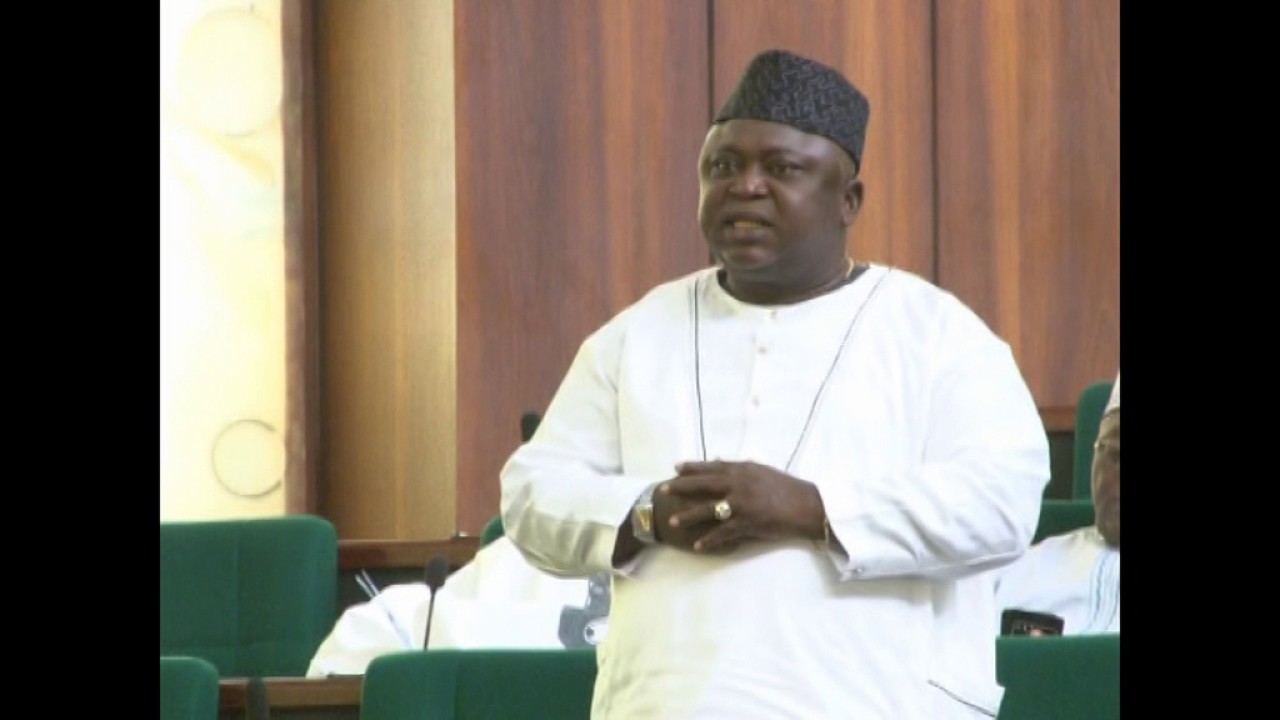 The Chairman, House of Representatives Committee on Rural Development, Honourable Oladipupo Adebutu has slammed President Muhammadu Buhari’s administration for its failure to tackle insecurity and insurgency in the country.

He noted the President promised Nigerians during campaign for the 2015 General Election that nothing of such will happen under his watch, but was sad to hear the news of kidnap of another 110 school girls in Dapchi, Yobe State.

Adebutu, a gubernatorial aspirant under the platform of Peoples Democratic Party in Ogun State stated this while fielding questions from journalists after the inauguration of PDP secretariat in Odogbolu local government area of the state.

He also challenged the President to either resign or find a lasting solution to some of the problems confronting the country as he has disappointed many Nigerians and failed in the discharge of his duties, especially on provision of security in the North Eastern part of the country.