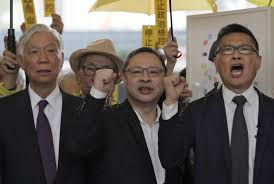 Each charge carries a maximum jail term of seven years. Six others are also charged in a case that comes as the financial hub’s civil liberties are coming under increasing strain.

Before walking into the court session, the nine defendants chanted “fearless” and “civil disobedience”.

Supporters cheered and clapped as the democracy activists entered the packed court room, with Tai, Chan and Chu all wearing black jackets. 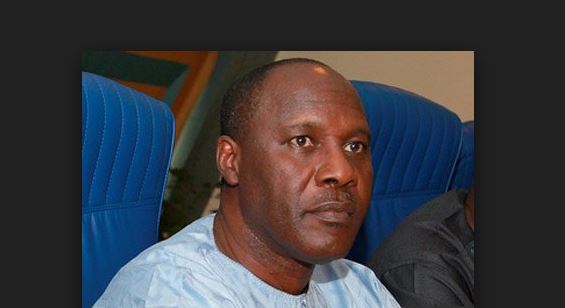 TVC N. The charges of fraud against Orubebe bordered on an alleged complicity in a 1.97 billion naira… 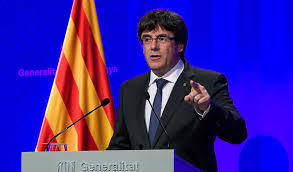 Catalan leadrs calls for mediation to be overseen by E.U.

Catalan leader Carles Puigdemont has repeated his call for mediation with the Spanish government, in… 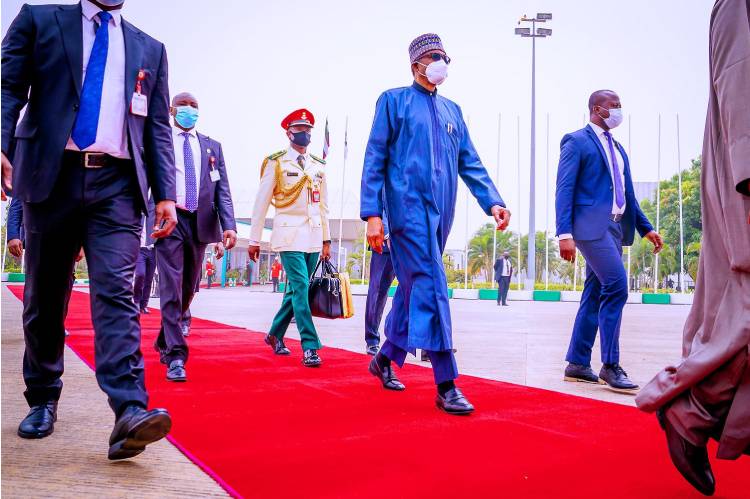 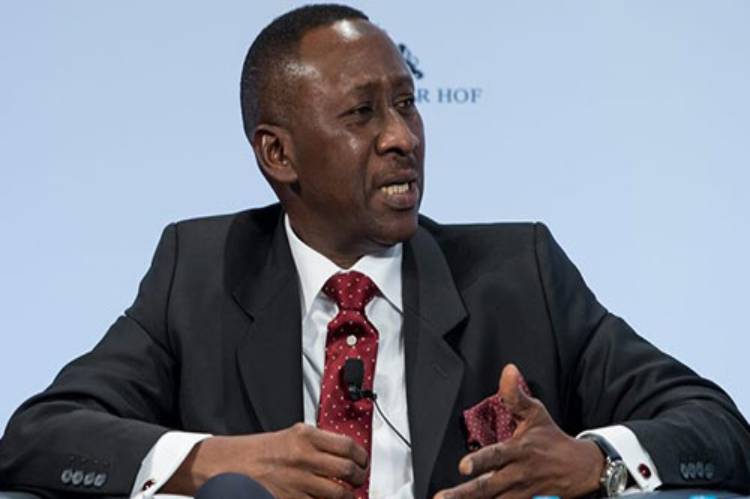 The National Security Adviser,  Babagana Monguno will be leading a delegation of Heads of Federal…