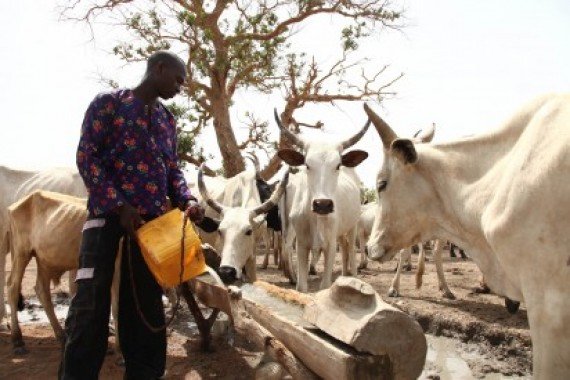 TVC N. The northern governors’ forum (NGF) says it has resolved to work with relevant stakeholders to secure Nigeria’s borders and register Fulani immigrants entering into the country to rear cattle.

Kashim Shettima, chairman of the forum and governor of Borno state, disclosed this to journalists at the end of the forum’s meeting in Kaduna.

He said the governors have observed that most of the herdsmen involved in issues of insecurity are immigrants from Senegal and Mali.

“We also mapped out new strategies that would be used by the local Fulani herdsmen to rear their cattle without having to move across the country,” he said.

He emphasised the need for every Nigerian to see security as his or her business, pointing out that the nation would remain backward if there was no peace.

On the indigene/settler dichotomy, the governor said there was a push towards national integration and cohesion “so that every Nigerian could conveniently settle in any part of the country without suffering any form of discrimination”.

“Some of the past governors of Kano state, like the late Sabo Bakin Zawo, from Niger, and Ibrahim Shekarau, from Borno, were not indigenes technically, but were assimilated and even attained the highest office in Kano,” he said.

He acknowledged that the country was experiencing lots of challenges, particularly in the northern region, but expressed optimism that things would get better.

The meeting, which had northern traditional council of emirs and chiefs in attendance, discussed issues of insecurity, the management of common assets and measures to move the region to greater heights. 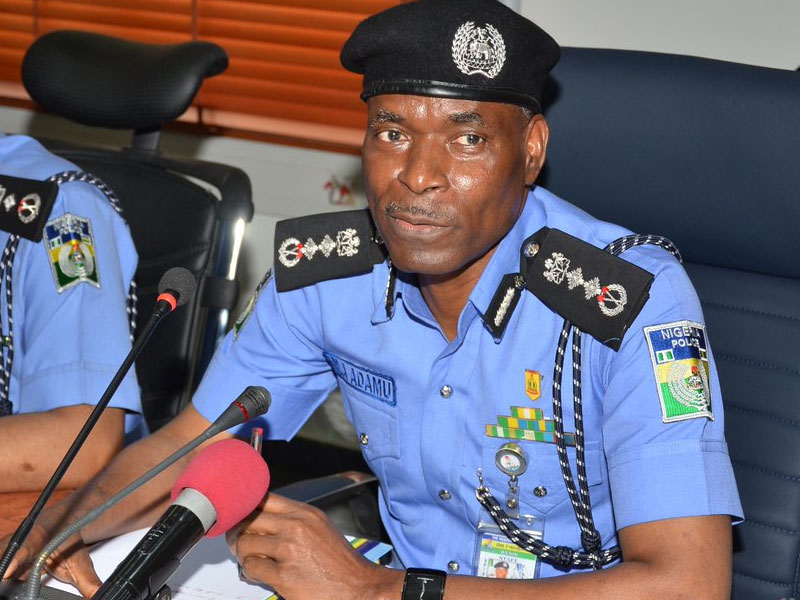 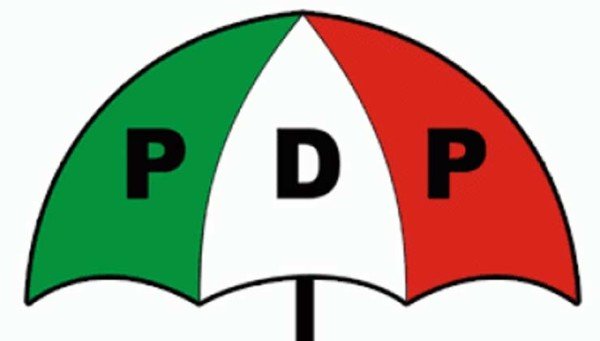 TVC N. Justice has been served, but we still seek postponement of the election. The Peoples (more…) 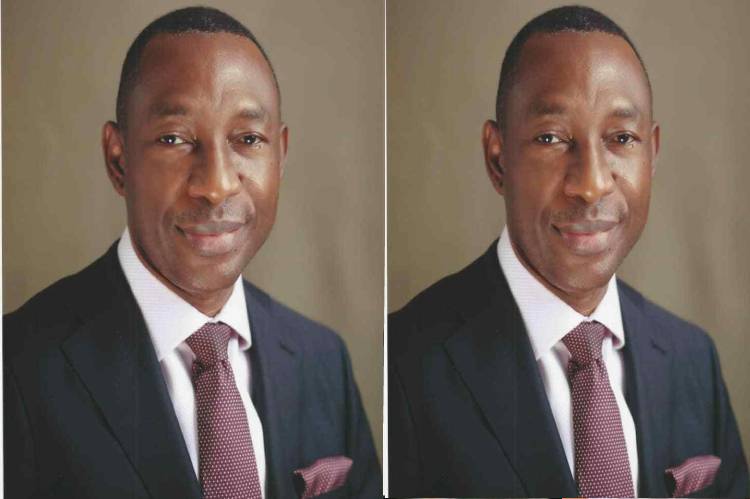 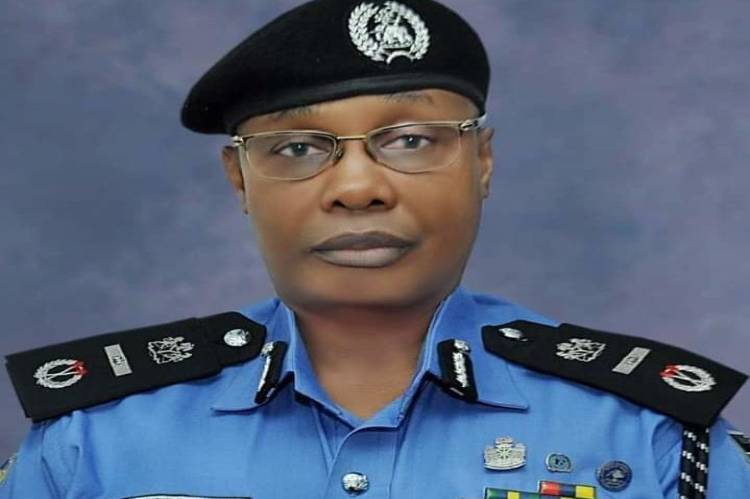