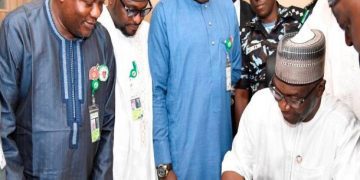 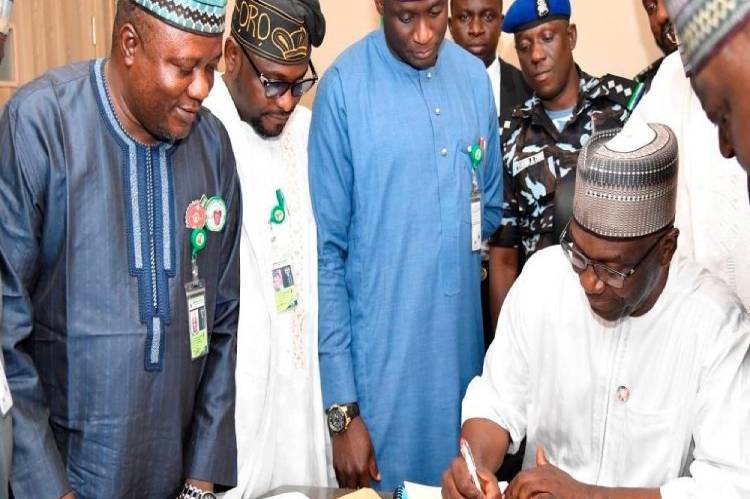 Kwara State Governor AbdulRahman AbdulRazaq on has signed the 2021 Appropriation Bill into law, with assurances that the administration will build on the ongoing infrastructural development and increased investments in social protection and youths empowerment.

Signing the N137.6bn appropriation bill into law, the Governor commended the House members for their hard work, adding that the budget will build on the achievements of the previous years in the areas of education, health, and roads infrastructure.

He also assented to the bill repealing pension payments to former Governors and former Deputy Governors in the state following widespread support from the public when the proposal came up for public hearings at the Kwara State House of Assembly.

The Governor had last year November sought the repeal of the law — both in fulfilment of his campaign promise and a response to public opposition to the pension package that many decry as unfair.

Speaker of the Kwara state house of assembly, Yakubu Danladi said the budget accommodates the minimum wage, recruitment of new teachers, and establishment of a garment factory, among other provisions, and commended the clear visions of the Governor to transform the state. 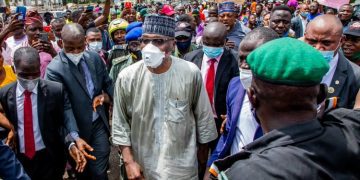