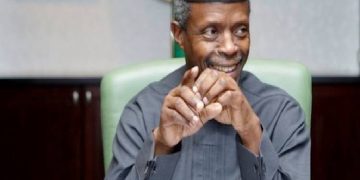 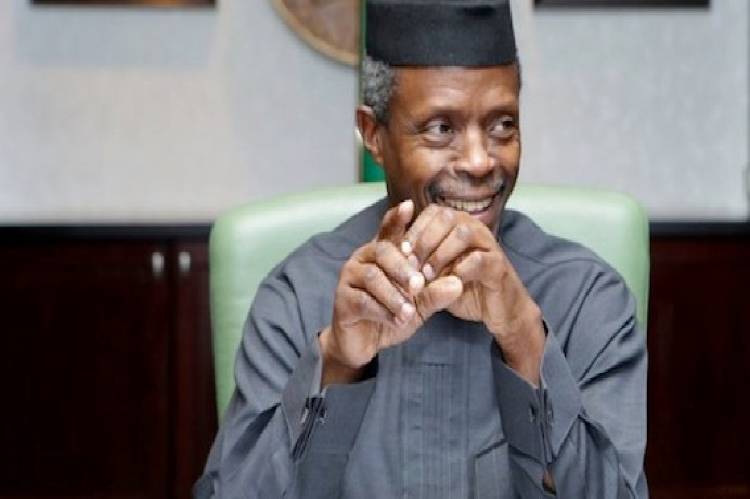 The Speaker of the House of Representatives, has felicitated with Vice President Yemi Osinbajo, as he clocks 64 years on Monday, March 8.

He noted that the VP has for many decades dedicated himself to serving humanity, serving variously as a teacher, pastor and a politician of repute.

The Speaker said as a lawyer, Vice President Yemi Osinbajo has distinguished himself and rose to become not only a professor of law but also a Senior Advocate of Nigeria which is the pinnacle of law practice in the country.

The Speaker recalled the fond memories of Yemi Osinbajo’s laudable contributions to the development of Lagos State as the Attorney General and Commissioner for Justice for from 1999 to 2007.

He said the younger generations of Nigerians have a lot to learn from the life of the VP.

“His Excellency, the Vice President, Prof. Yemi Osinbajo, is one Nigerian that should be celebrated at every point in time, but the occasion of his 64th birthday calls for more celebration.

“I, therefore, wish to join millions of Nigerians to celebrate the Vice President on this memorable occasion”, he said 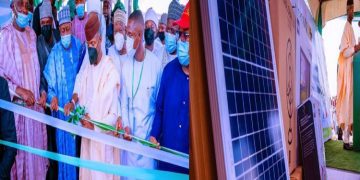 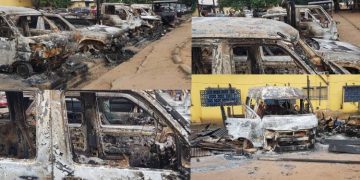 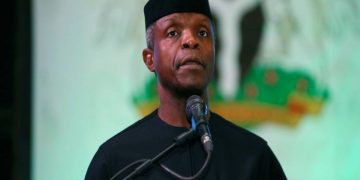 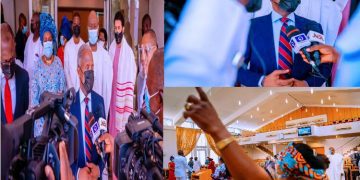 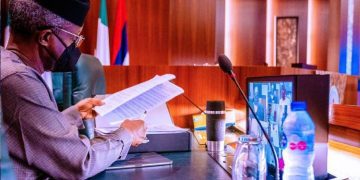 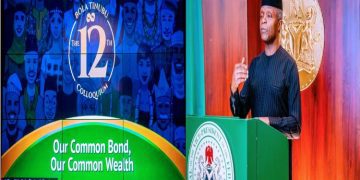