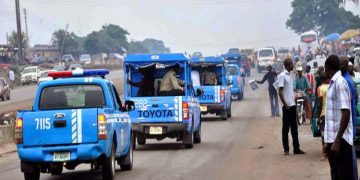 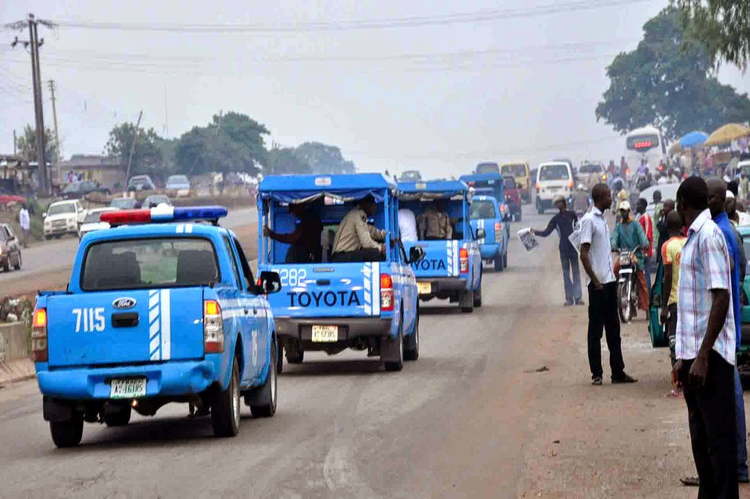 The Federal Road Safety Corps has flagged off its ember months campaign with the message: “drive safe, to stay safe.”

Officials of the corps are hoping that the message will help reduce road traffic crashes nationwide.

In May this year, the Federal Road Safety Corps said it had recorded nearly 4,000 road crashes and1,758 deaths in the first quarter alone.

Corps marshal, Boboye Oyeyemi, said that the period under review recorded a 4.5 per cent increase in vehicle crashes and fatalities from last year’s figures.

One key factor that gave rise to the increase was speeding by road users, a trend the FRSC attributes to the improved road infrastructure.

The same reason gave rise to the 2,113 road crashes witnessed in the second quarter.

This campaign is aimed at ensuring that Nigerians adhere to driving protocols in order to get to their destinations safe and sound especially during the ember months.

Ember months in Nigeria witness the highest levels of travel starting from September and running through to the end of December. 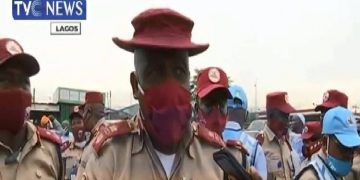 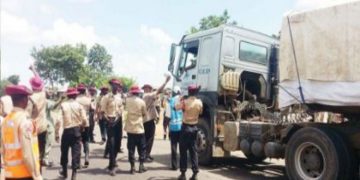 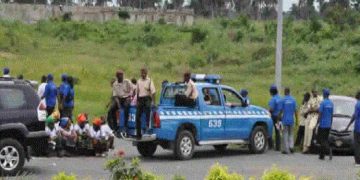 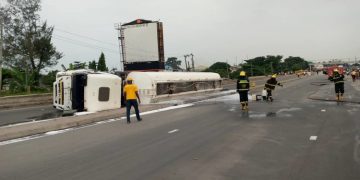 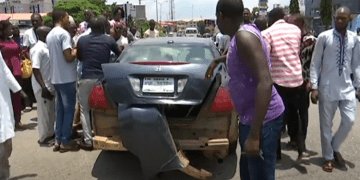