Fox announced on Friday Jussie Smollett was suspended from the hit show “Empire” after the actor was accused of paying two men to attack him last month in what police say was a ploy to raise his profile because he was unhappy with his salary.

“The events of the past few weeks have been incredibly emotional for all of us,” said a statement from 20th Century Fox Television attributed to the show’s executive producers. “Jussie has been an important member of our ‘Empire’ family for the past five years and we care about him deeply.

While these allegations are very disturbing, we are placing our trust in the legal system as the process plays out. We are also aware of the effects of this process on the cast and crew members who work on our show and to avoid further disruption on set, we have decided to remove the role of Jamal from the final two episodes of the season,” they said, referring to his character, Jamal Lyon, the scion of a recording-industry family.

The show is currently in production on the 17th of the fifth season’s 18 episodes, and is expected to complete filming by mid-March. The suspension suggests that scenes in which he’s already appeared will be removed from the finished episode. And plans called for a wedding between Jamal and his boyfriend Kai, played by Toby Onwumere. (Fox would neither confirm nor deny this storyline).

The show, still popular among young-adult viewers, is expected to be renewed, and returns to Fox’s lineup on March 13 after a winter break. But Smollett’s return to the cast next season is highly uncertain.

The move by Fox came after a damaging day for the 36-year-old star on Thursday, which began when he turned himself in on charges he filed a fake police report and ended with prosecutors stating he plotted the Jan. 29 attack to make himself look like the victim of a brutal anti-black, homophobic crime. 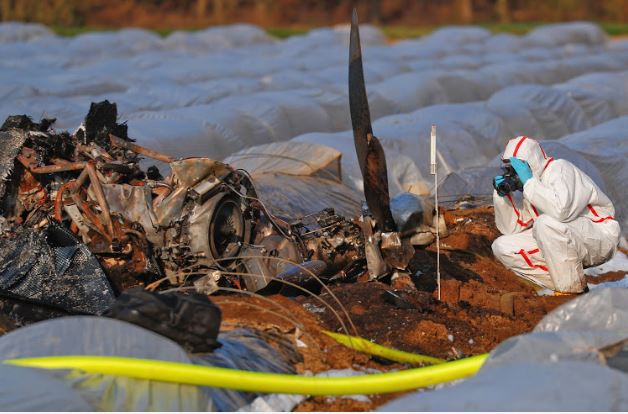 One of Russia’s richest women killed in German plane crash

A forensic expert works next to the remains of a small plane that crashed near Erzhausen, (more…) 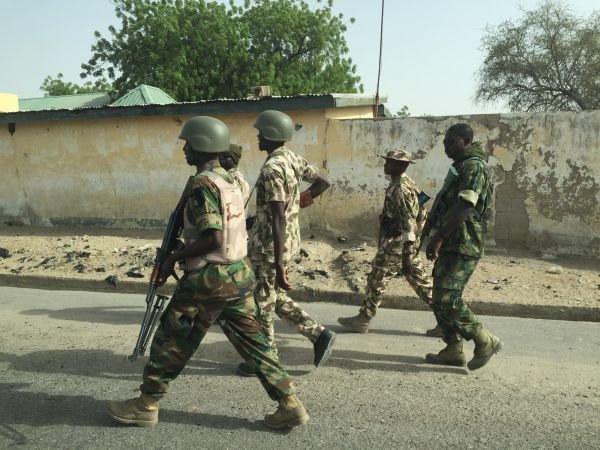 TVC N. Not less than 11 Boko Haram fighters have been reportedly killed in a major clash between the… 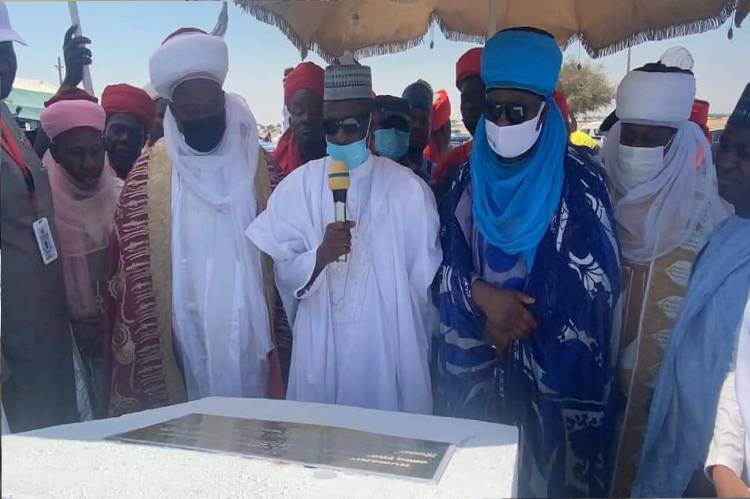 Governor Bello Matawale flags off construction of ten thousand housing units for IDPs, Others in Zamfara 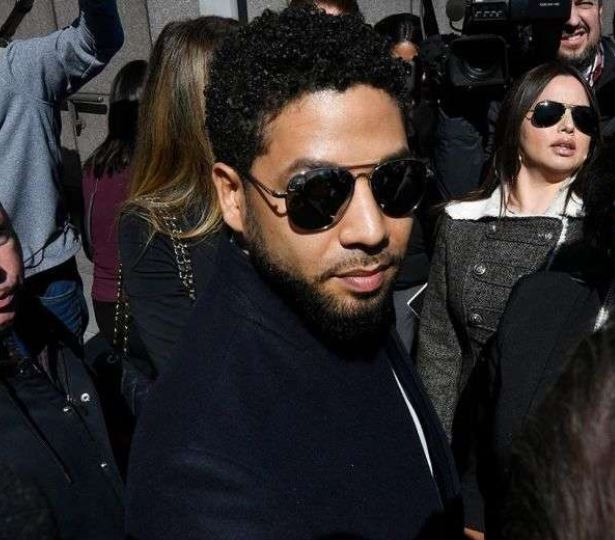 Jussie Smollett and his legal team were…