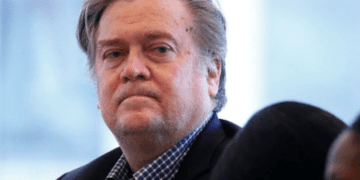 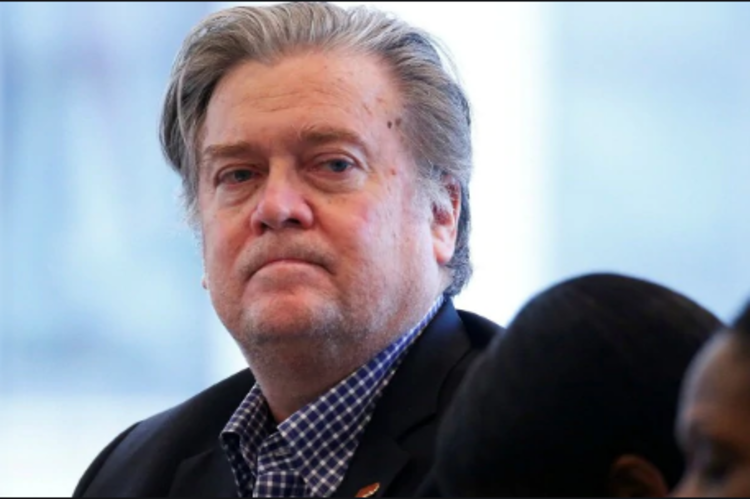 Former Trump White House chief strategist Steve Bannon has been arrested with four others after being charged with defrauding hundreds of thousands of donors.

It is alleged that he did so through the campaign “We Build the Wall.”

Mr Bannon, three of his associates were indicted by investigators in Southern District of New York minutes ago

One of the allegation was that the group of conservative leaders defrauded donors and that resulted in “more than twenty five million dollars to build a wall along the southern border of the United States,”