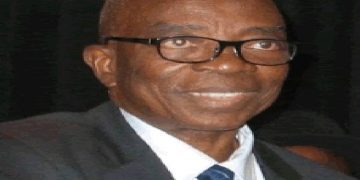 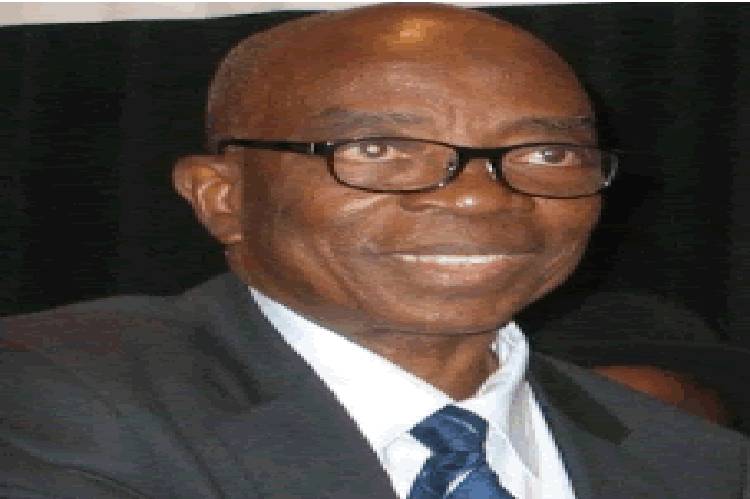 A renowned Politician and former Nigerian minister of Commerce and Industry Jubril Martins-Kuye is dead.

He was reported to have died Sunday morning at his hometown, Ago-Iwoye in Ogun State.

Jubril Martins-Kuye was during his lifetime, served as a Senator during the Third Republic. Upon the return of democracy in 1999, he contested for governor of Ogun State under the banner of the Peoples Democratic Party (PDP) but lost to Olusegun Osoba.

Reacting to news of his death, Lekan Mustapha, Senator representing Ogun east said “The death of JMK is a big blow to us, he was not just a Mentor, he was a pathfinder.”