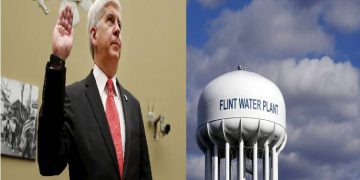 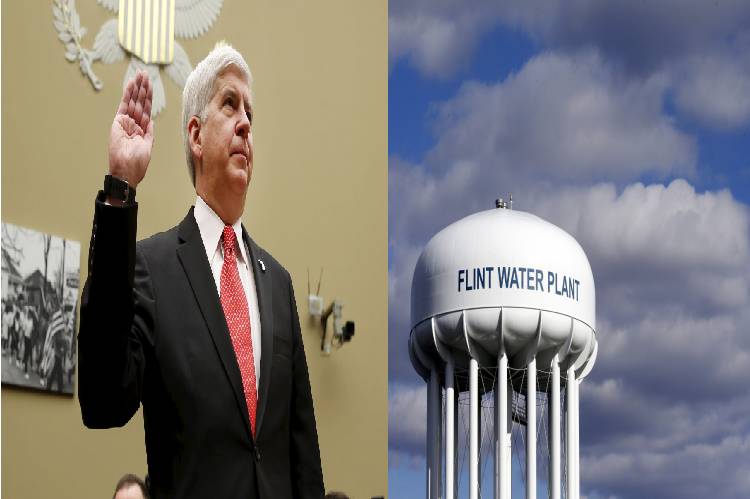 Former Michigan Governor Rick Snyder has been charged with wilful neglect of duty after a new investigation of the Flint water scandal that devastated the majority Black city with lead-contaminated water and was blamed for a deadly outbreak of Legionnaires’ disease in 2014-15.

The charges, revealed in an online court record, are misdemeanours punishable by up to a year in jail and a US$1,000 fine.

Rick Snyder, a Republican who has been out of office for two years, was Governor when state-appointed managers in Flint switched the city’s water to the Flint River in 2014 as a cost-saving step while a pipeline was being built to Lake Huron.

The water, however, was not treated to reduce corrosion, which caused lead to leach from old pipes and spoil the distribution system used by nearly 100,000 residents.

The disaster made Flint a nationwide symbol of governmental mismanagement, with residents lining up for bottled water and parents fearing that their children had suffered permanent harm.

Lead can damage the brain and nervous system and cause learning and behavior problems.
The crisis was highlighted as an example of environmental injustice and racism.