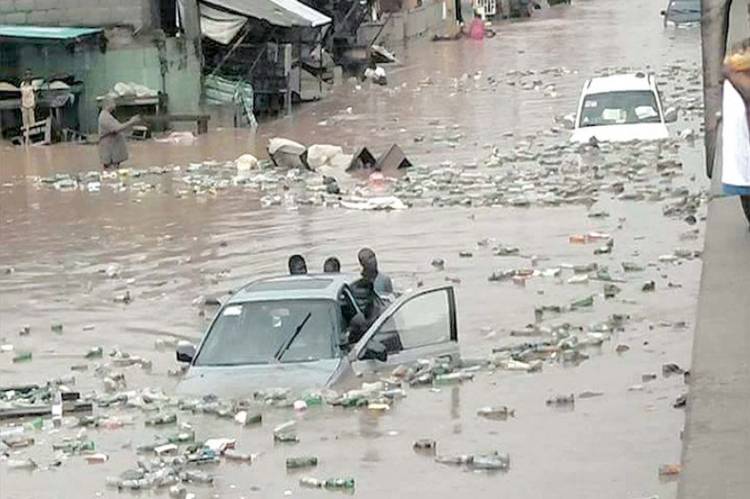 Two persons have been reported killed today during early hour flood in Jalingo.

Consequently, Governor Darius Ishaku visited scenes of the disasters for on-the-spot assessments and to sympathise with the victims.

The Governor said that blockage of waterways and the drainages were responsible for the flood, urging residents to maintain sanitary rules.

He promised to accord the victims with food items and other assistances.

He disclosed that plans are already in place to relocate people in flood prone areas, assuring them of the state government’s support for the victims. 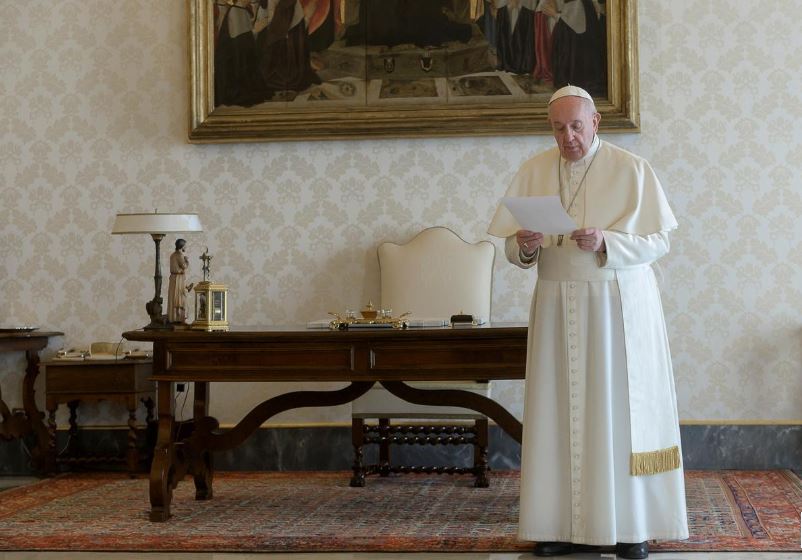 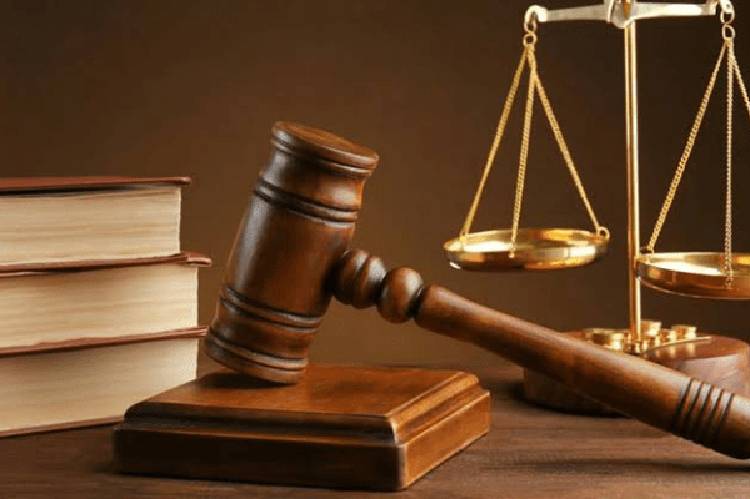 The Lagos State Special Offences Court has sentenced one Tayo Bakare, to 20 years in prison with hard… 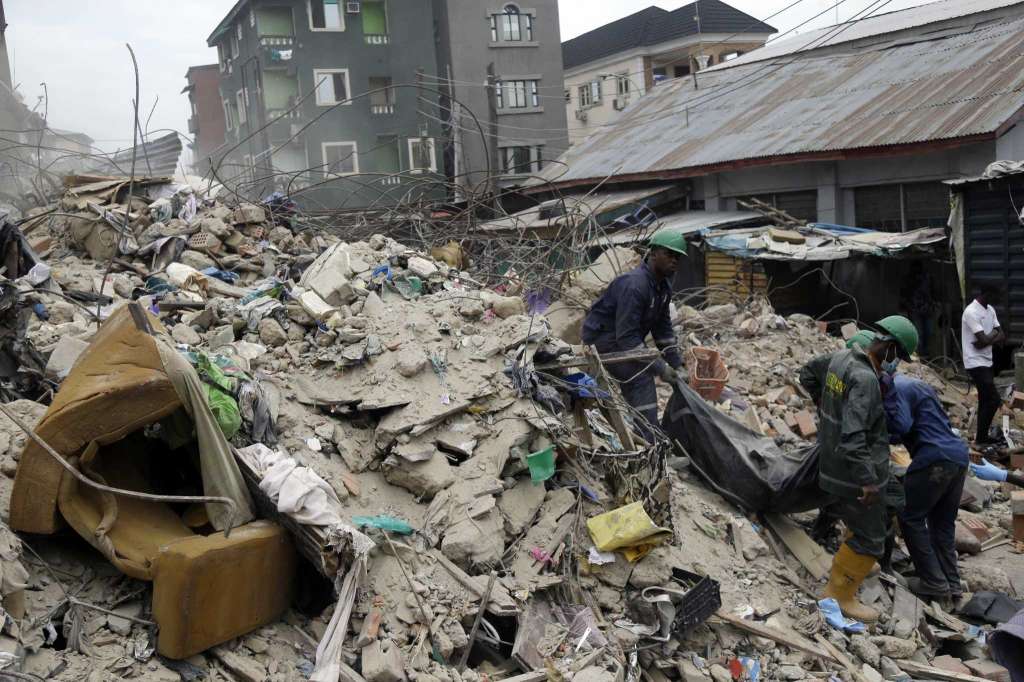 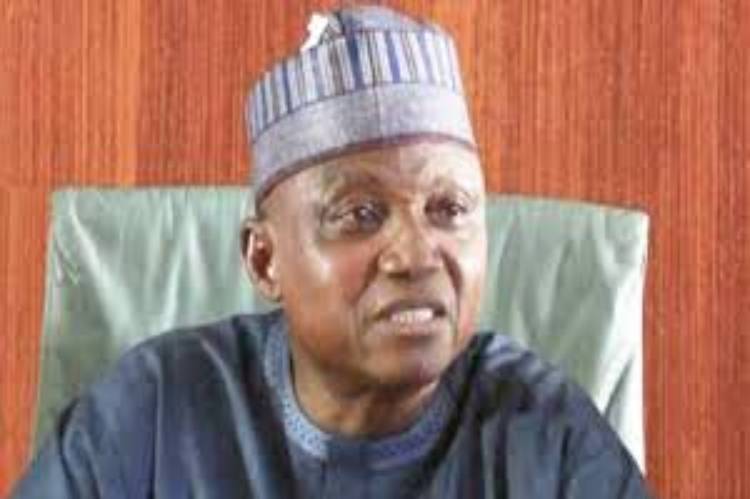 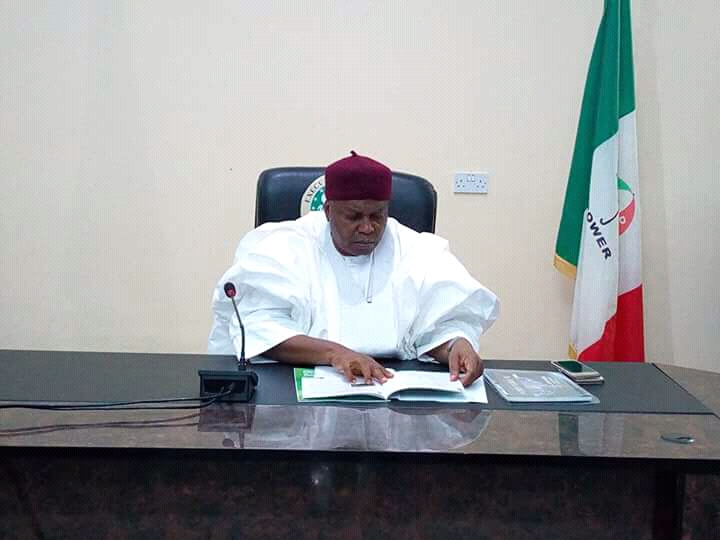 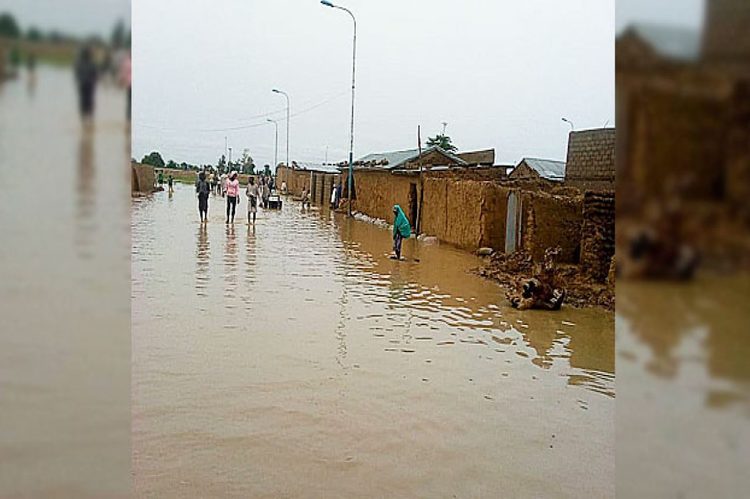