President Muhammadu Buhari has approved the licensing of online radio and television stations.

The Minister of Information and Culture, Alhaji Lai Mohammed, who disclosed this in Abuja on Friday when he received members of the Broadcasting Organisations of Nigeria (BON) on a courtesy visit, was responding to a request made by BON for the review of the Broadcasting Code.

“In particular, the President has approved that WebTVs and radio stations, including foreign broadcasters beaming signals into Nigeria, will be
licensed because we must bring sanity into this industry. Mr.
President has also approved a wide range of reforms in the industry
which, at the appropriate platform, I will let you know,” he said.

“I have said it on many platforms that this administration is not to sabotage the press. No! But we will appeal to the press to please self-regulate for the sake of this country and also for the sake of the industry itself,” he said. 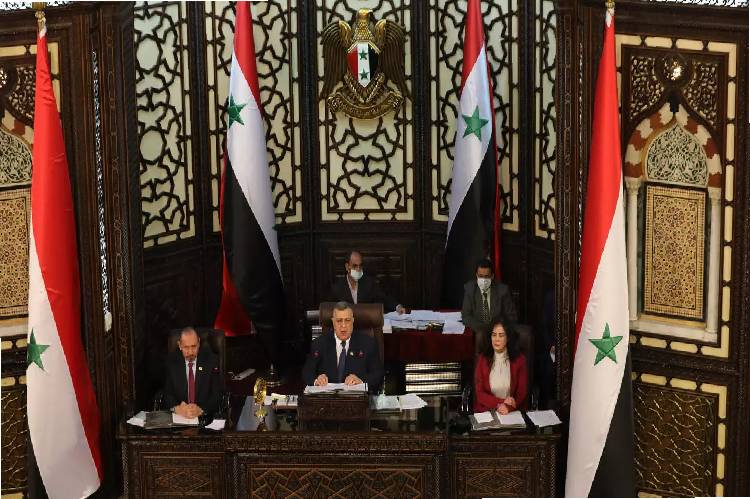 Syria to hold presidential vote on May 26- Parliament

Syria will hold a presidential election on May 26, the parliament speaker Hamouda Sabbagh announced… 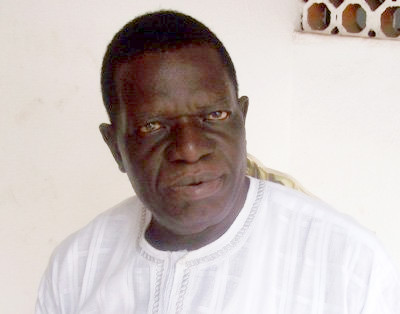 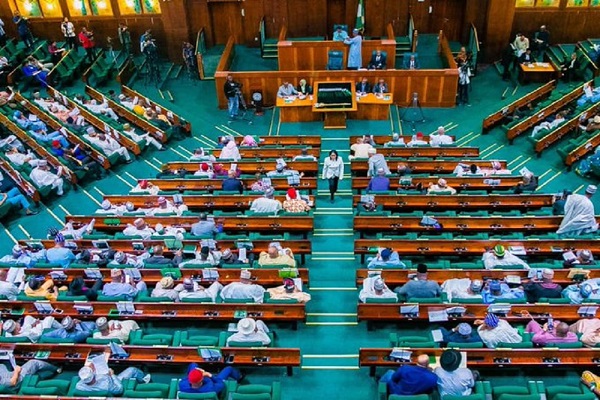 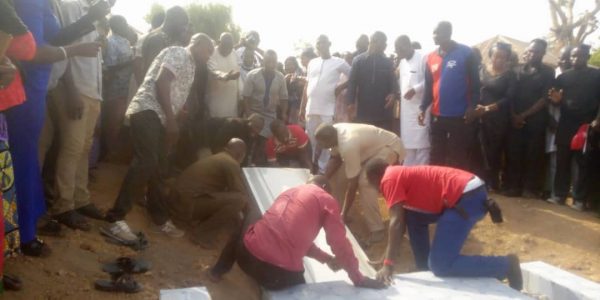 Murdered Presidential Villa staff, Dagan Naankang has been laid to rest in her hometown in Qua’Pan… 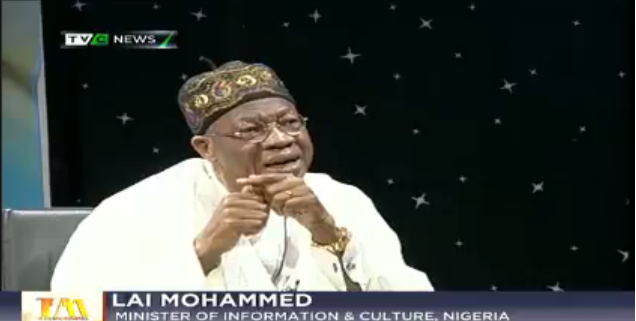 The Federal Government believes the Indigenous… 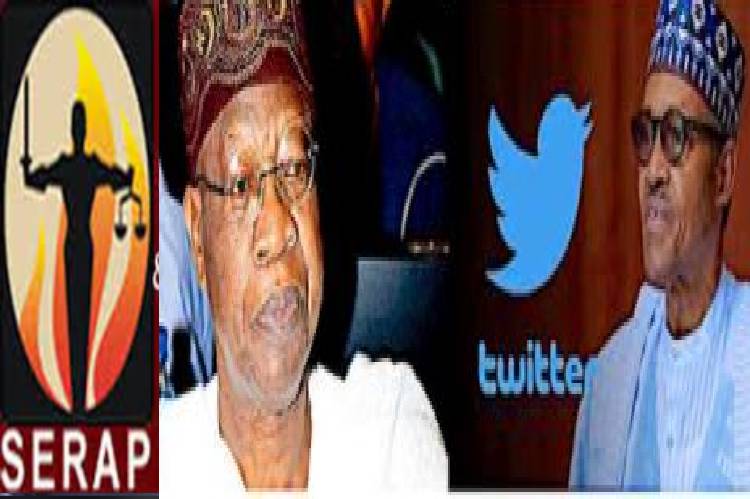