The Federal Government is considering repaying state governments for the rehabilitation of federal roads in their domains through bond. Minister for Power, Works and Housing, Babatunde Raji Fashola disclosed this at the weekend when he visited Lagos State Governor Akinwumi Ambode at Government House, Ikeja. 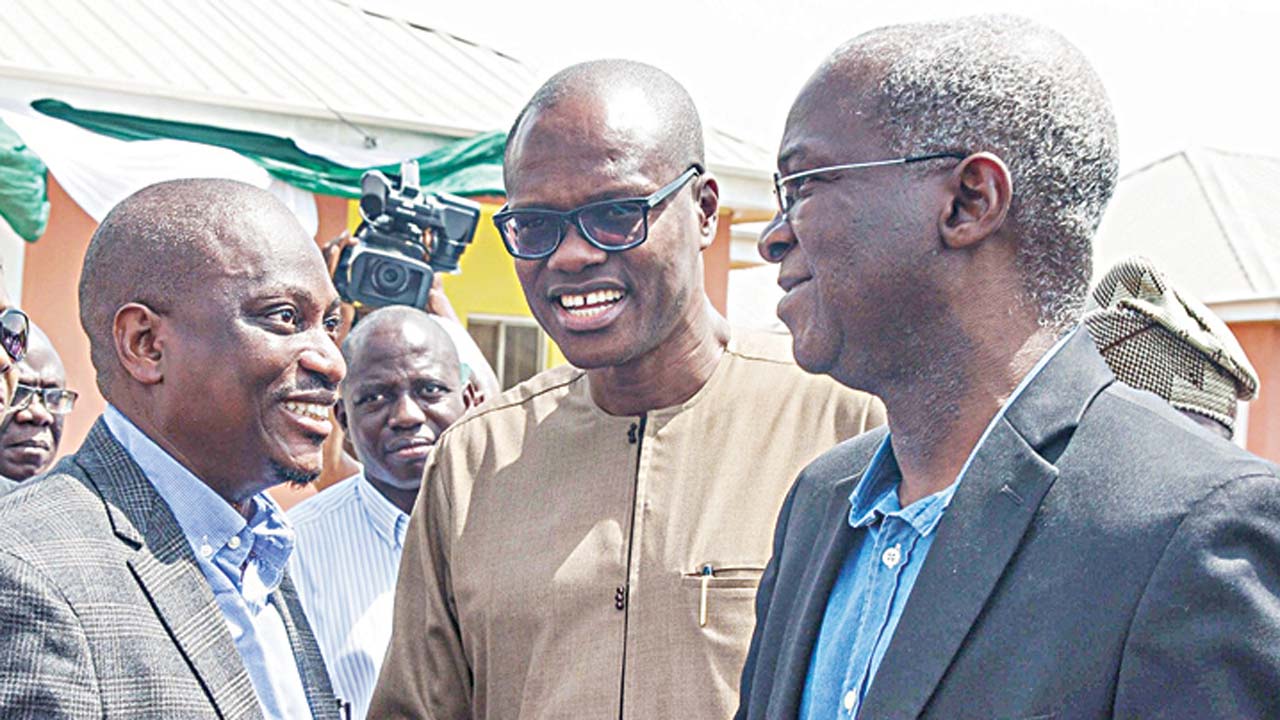 Fashola paid a visit to Lagos as part of a nationwide project monitoring exercise to inspect Federal Government projects. According to him, the ministry had presented this proposal to the Federal Executive Council on how to pay debts owed state governments including Lagos, for work done on federal roads over the years. He said the debts would be paid through bond instrument.

F.G. urged to limit its management of federal roads