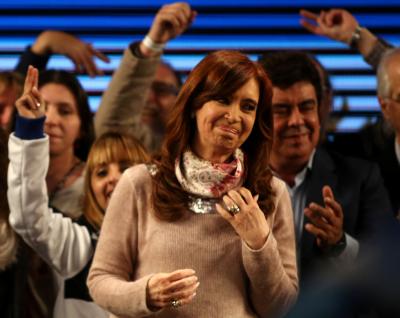 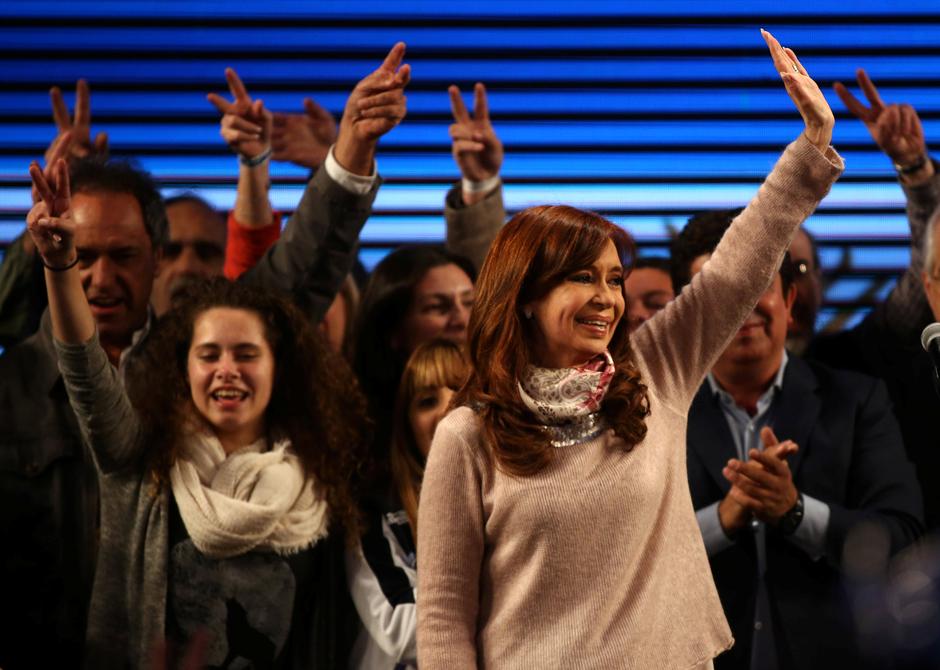 Polls are tied in Argentina as former leader Cristina Fernandez is running neck-and -neck with President Mauricio Macri’s candidate with most results in for a Senate primary poll seen as a gauge of Fernandez’ chances of staging a populist comeback.

With almost 96 percent of votes in Buenos Aires province counted, the coalition led by Macri’s former education minister Esteban Bullrich has 34.19 percent of the votes to Fernandez’s 34.11 percent.

Many political analysts had pinned hope on a Fernandez win by a margin of around 3 percentage points.