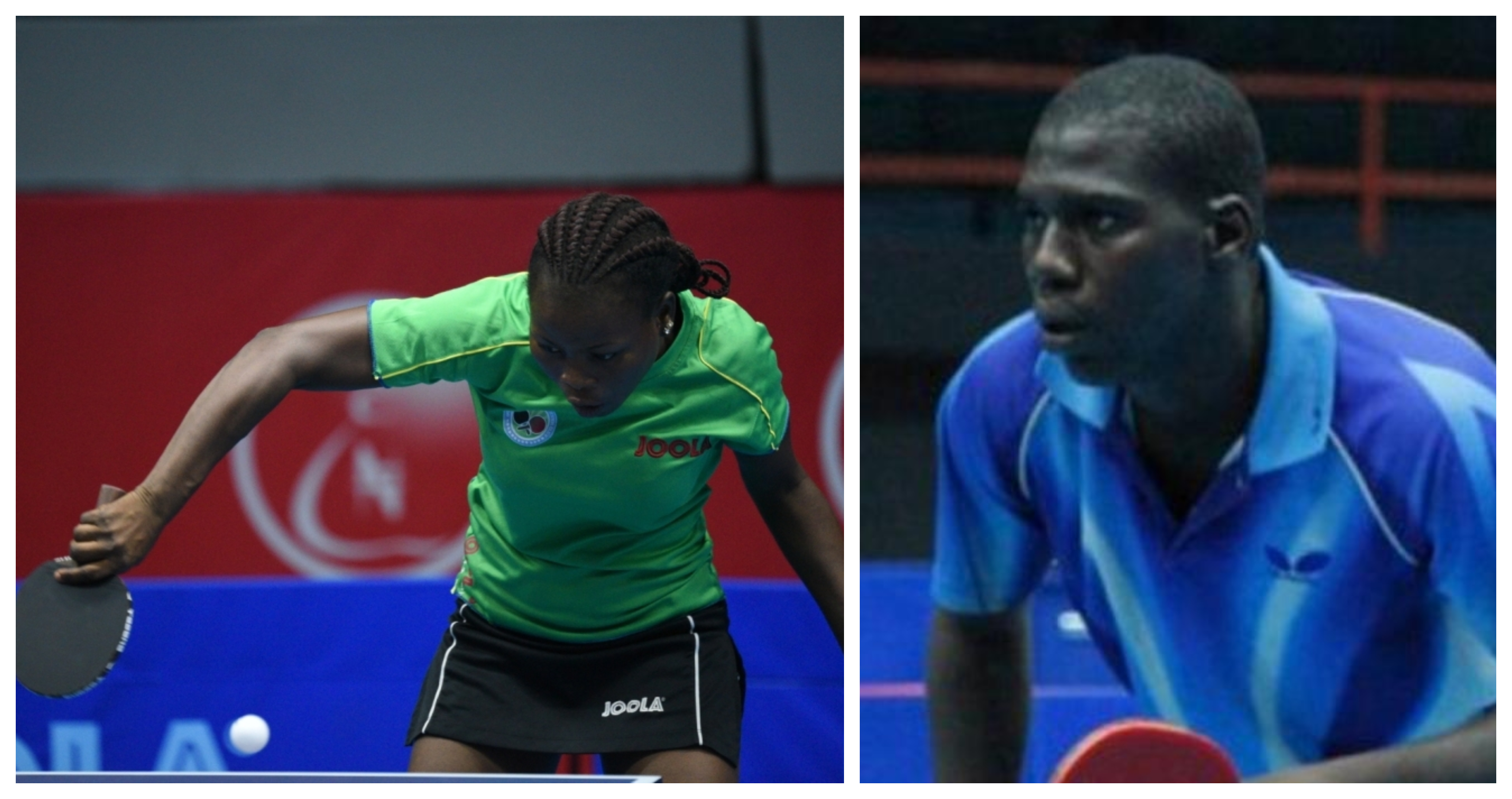 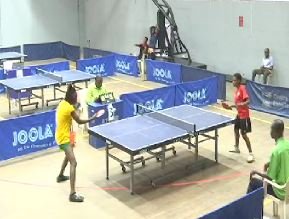 After four days of action, the 51st edition of the annual Asoju Oba Molade Okoya-Thomas TableTennis Cup will climax on Friday with the finals at the Teslim Balogun Stadium.

365 players were listed in 24 events this year with the junior boys’ having the largest number of participants.

Defending champions in the men and women’s singles David Fayele and Bose Odusanya have reached the final again.