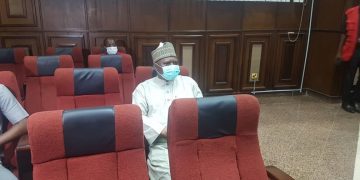 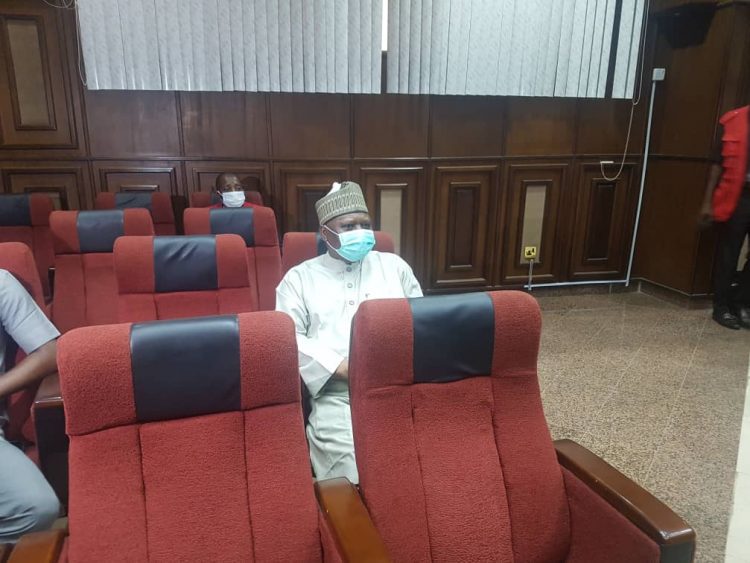 Former Minister of Special Duties and Intergovernmental Affairs, Taminu Turaki, has pleaded not guilty to 16 count of money laundering.

The Economic and Financial Crimes Commission had filed a 16 counts of unlawful and criminal misappropriation of funds against the former minister, his aide, and two companies.

The Court ordered the Economic and Financial Crimes Commission to deposit the particulars of bail to the registrar of the court.

The case has been adjourned to 22nd and 25th June for hearing. 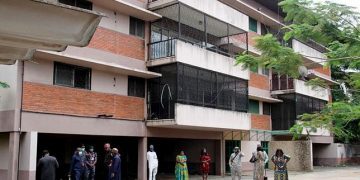 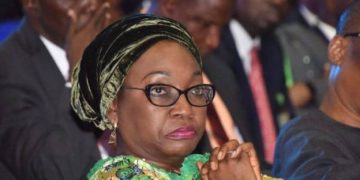 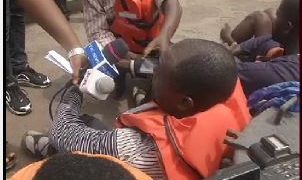 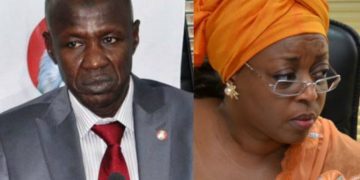 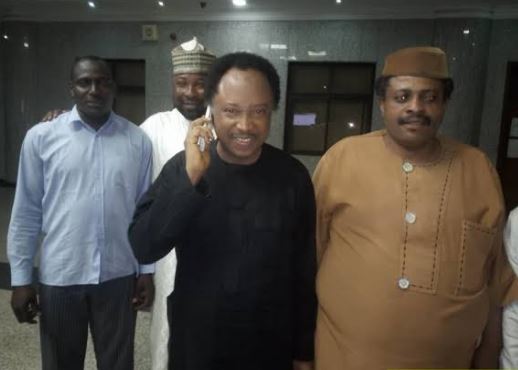 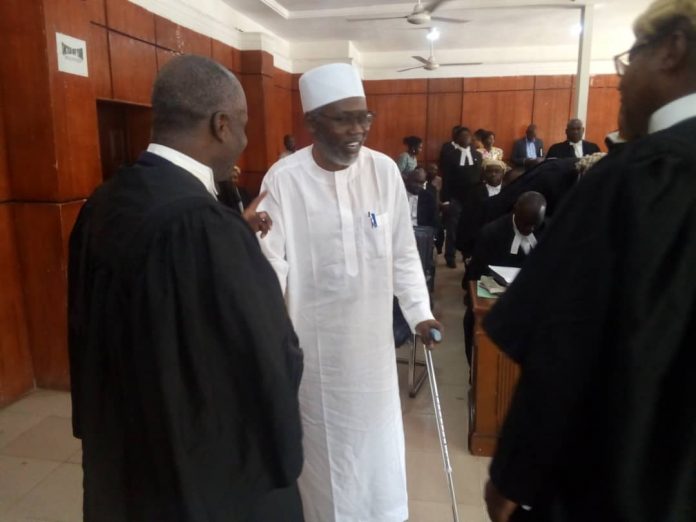