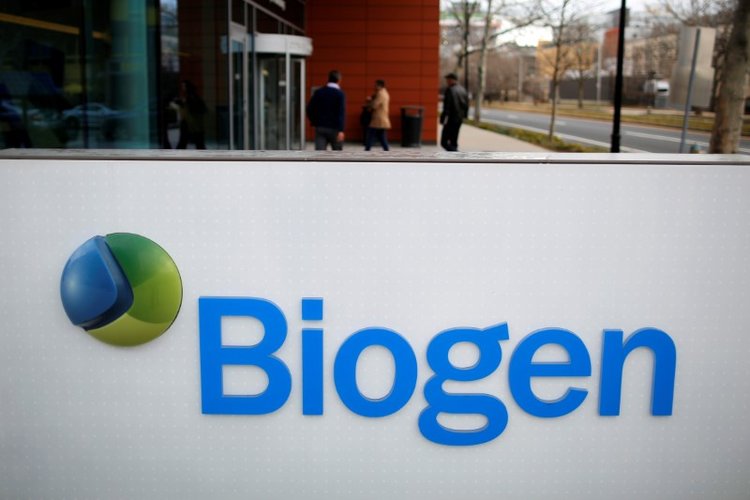 Europe’s medicines regulator recommended the immediate suspension and recall of Biogen Inc and AbbVie Inc’s multiple sclerosis drug Zinbryta, following 12 reports of inflammation of the brain, three of which cases were fatal.

The regulator added that it was recommending the immediate suspension of the medicine’s marketing authorization in the European Union and a recall of batches from pharmacies and hospitals.

“EMA’s recommendation to suspend Zinbryta and recall the product is being sent to the European Commission for a legally binding decision,” it said.

Zinbryta was approved by U.S. regulators in 2016 with a warning on the packaging due to risks of liver damage, with Biogen selling the self-administered drug in Switzerland, Canada and the EU and AbbVie in the United States.

In November, the European regulator flagged safety concerns about the drug, restricting its usage to reduce the risk of serious liver damage.

The drug, which has been used to treat over 8,000 patients so far, brought in worldwide sales of $107 million last year, with Biogen’s share being $53 million.

Zinbryta became part of the U.S. political debate over high drug costs in September, when Democratic Congressman Elijah Cummings asked the government to take action on the drug’s $87,000 price tag. 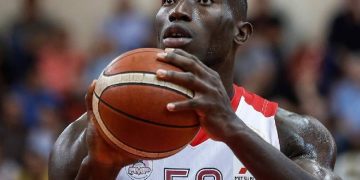 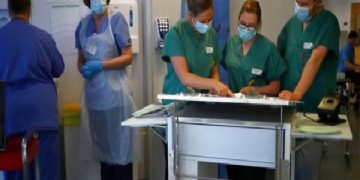 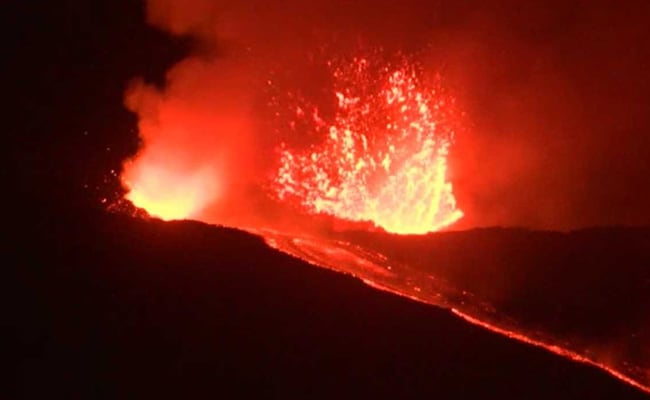 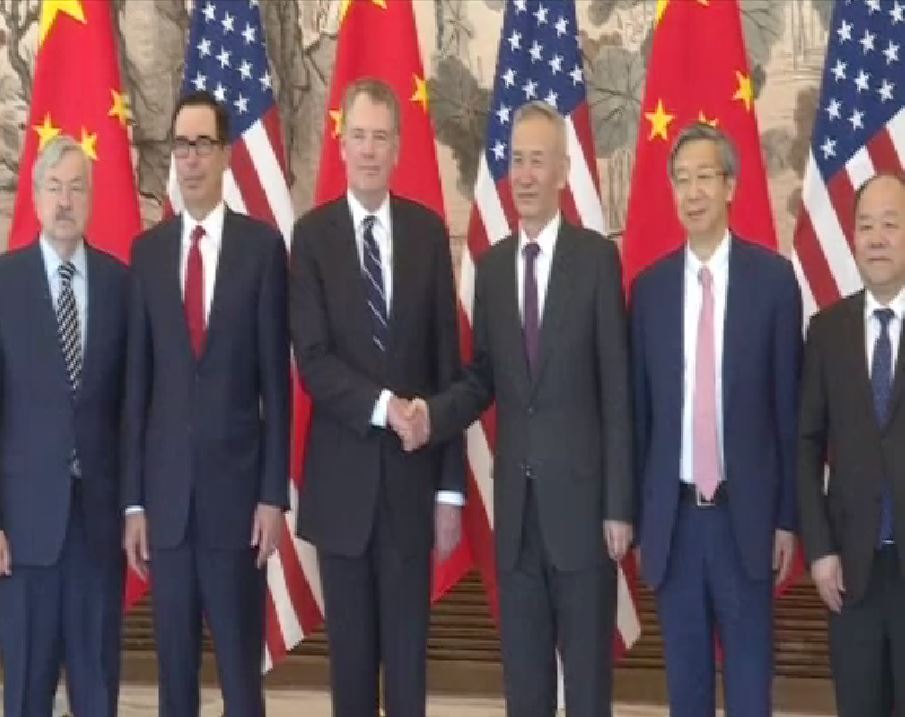 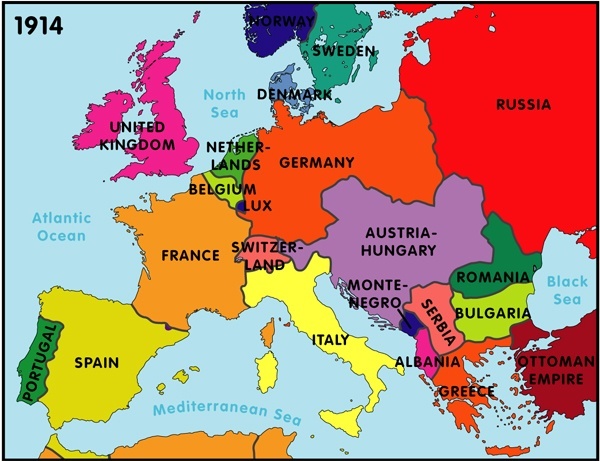 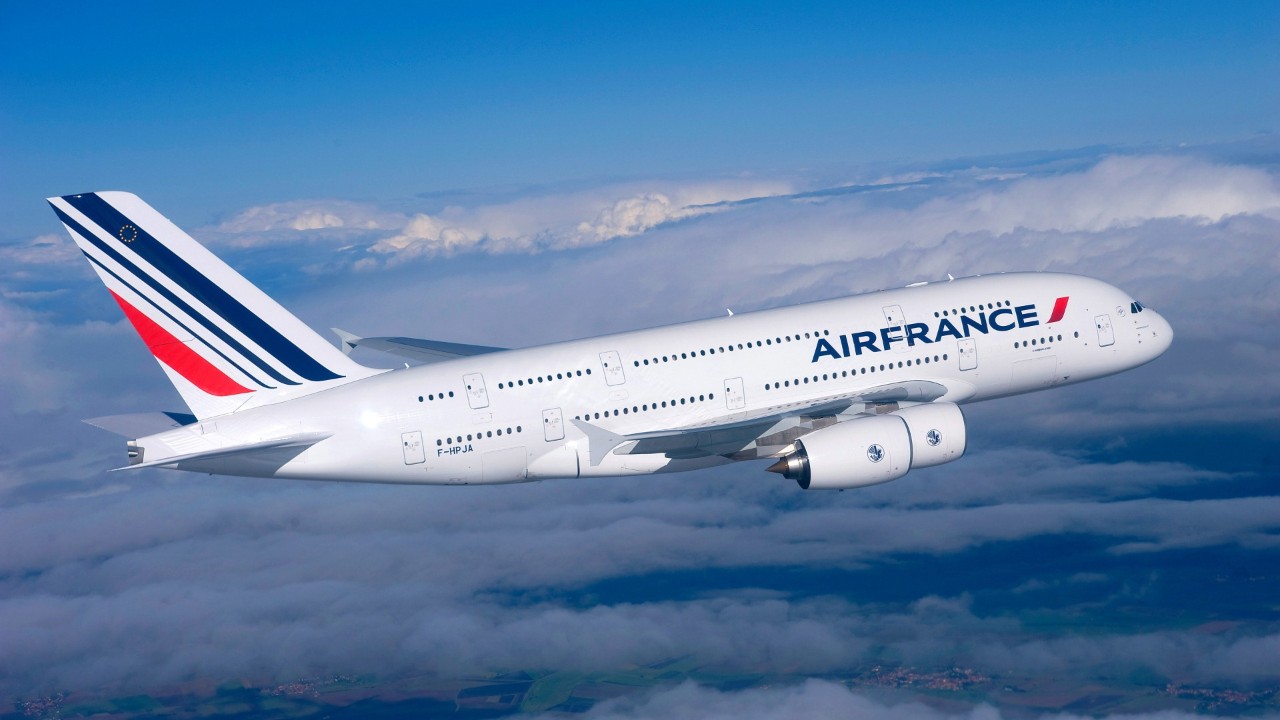