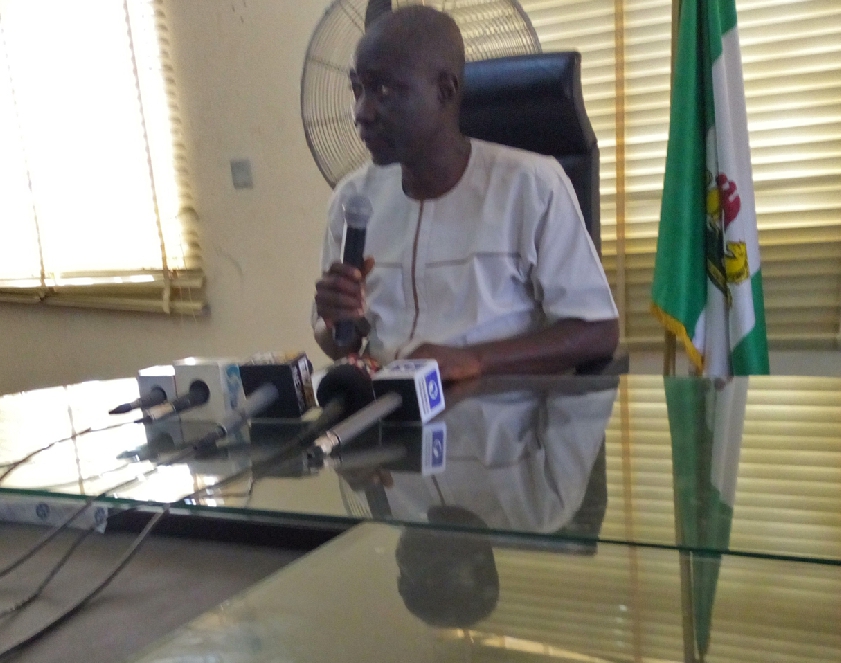 In a fresh twist, the PDP candidate in the recently concluded guber election in Ekiti State, Prof. Kolapo Olusola has rejected the outcome of the electionas announced by INEC.

“PDP and I won the election overwhelmingly, receiving more than 70% of lawful votes cast and winning in almost all of the State’s 16 local government areas. I therefore reject the falsified results being bandied by the Independent National Electoral Commission, which purportedly gave the election to the All Progressives Congress and its Candidate; Dr. John Kayode Fayemi.

“This is the most audacious electoral robbery of our recent history. It shall not stand. By the grace of Almighty God and your support, I will pursue and regain my mandate.

“To rig this election, the APC leveraged on its well-advertised but patently obnoxious and anti-democratic “Federal might” to intimidate, harass, victimize, oppress, and brutalize PDP leaders, members, and the voting public all over Ekiti. This brutal and barbaric process, which started well before the election, did not spare Gov. Ayo Fayose and me; as the whole world had seen and had condemned. It is quite unfortunate that the harassment has continued even after the election.

“On Saturday, July 14th, the security agencies and INEC upped the ante, threw all caution to the wind, went back on their promises to be impartial and to conduct credible elections; they sided with APC and Fayemi to the chagrin of our party, myself, and the good people of Ekiti State. Despite the alarm we had earlier raised, the security agencies not only supported but also supervised:
• The indiscriminate arrest of our party leaders and agents
• The harassment and brutalization of voters on a massive scale, especially in Ado-Ekiti, Ikere and the suburbs
• Giving cover, tacit as well as active support to thugs imported into Ekiti by APC to snatch ballot boxes, create confusion, cause mayhem, and drive away voters in PDP strongholds
• Giving cover to APC agents as they financially and openly induced voters and bought votes at polling stations; and
• Driving away our polling agents from collation centres and illegal seizure of documents and materials in their possession, among many other infractions.

“INEC on its own part reneged on its promise to have results counted, declared, and pasted on the wall of each polling station. There was nowhere INEC transmitted results from the polling centres as earlier promised. Ballot boxes were illegally moved to INEC offices while our agents were disallowed from following the process.
INEC also allowed late voting by APC in hideouts when it was obvious the figures still would not add up after all the infractions mentioned above.

“Still, when all of these shenanigans still failed to give them the figures they needed, they stopped the announcement of results ward-by-ward, caused a deliberate power outage at the collation centre, with no alternative source of power provided for a long time, and then wrote results in favour of APC and its candidate.

“Without doubt, what has played out in Ekiti is the APC template for the 2019 General Election, where they have mapped out Rivers and Akwa Ibom as States they must capture at all costs, like they are now trying to do Ekiti. It is now left for the opposition and opposition figures, most especially presidential hopefuls in 2019, to stand up to be counted in the struggle to roll back President Muhammadu Buhari’s creeping fascism, or throw in the towel without a fight.

“This is not just a sad day for Ekiti but also for democracy in Nigeria. Nothing demonstrates this better than the gloom that has enveloped our dear State since they announced their convoluted result. Ekiti mourns! But I ask our people not to be despondent but to keep hope alive, quoting the inimitable Chief MKO Abiola. This is another battle we will fight and win.

“In doing this, however, I appeal to all Ekiti sons and daughters to eschew violence. They will try and provoke you but the good Lord will help you to keep calm. Taking a cue from our great leader and democrat par excellence, ex-President Goodluck Ebele Jonathan, I wish to reiterate that my ambition is not worth the blood of a single Ekiti son or daughter. We are not cultists and bloody hounds like them and shall therefore not allow them turn Ekiti into a killing field like they have done in the Middle Belt.

“It remains for me to thank Ekiti for standing by me and our great party. Our royal fathers and the Oloris, teachers, civil servants, Okada riders, Labour leaders, market women, artisans, and students – I appreciate your unflinching support. We thank every Nigerian desirous to see the growth and defence of our renascent democracy.

“We thank the international community for their efforts and trust they will not let our people down in this their most trying moment. Those bent on setting this country on fire for selfish reasons must be restrained and turned back by the international community, mindful of the recent experience of Rwanda, Kosovo, Liberia, Sierra-Leone, Cote D’Ivoire, to mention but a few.

“The struggle has just started! I thank you”, he stated. 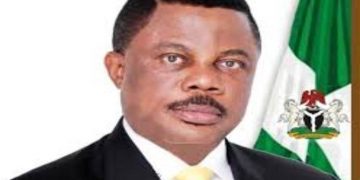 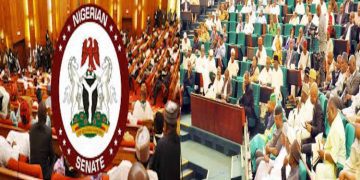