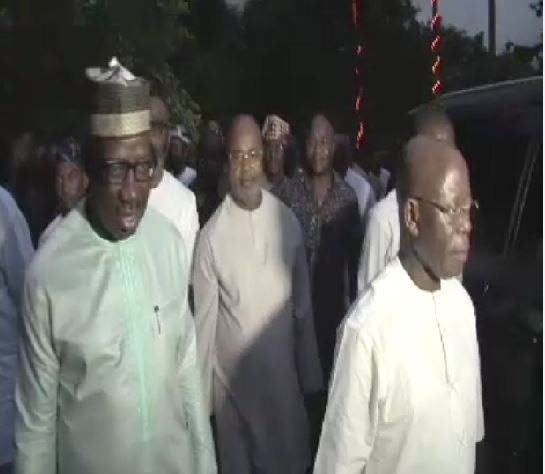 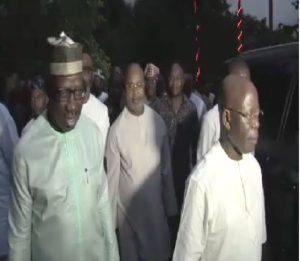 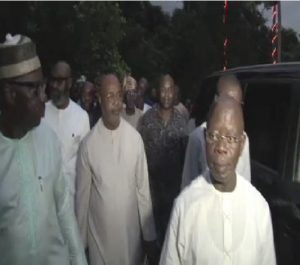 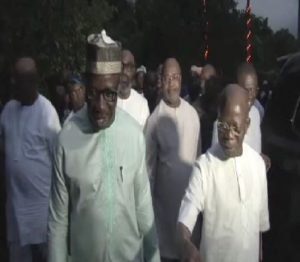 The crisis rocking Edo state house of assembly may end soon after several months of political battle in the state.

This is coming after a meeting between the National Chairman of the APC and immediate past Governor of the state Adams Oshiomhole and the Governor, Godwin Obaseki on Monday.

The meeting was held after the Governor paid a surprise visit to Mr Oshiomhole in his Iyamho home in Etsako west local government area.

At the end of the meeting, Governor Obaseki denied that there was any problem between himself and his predecessor.