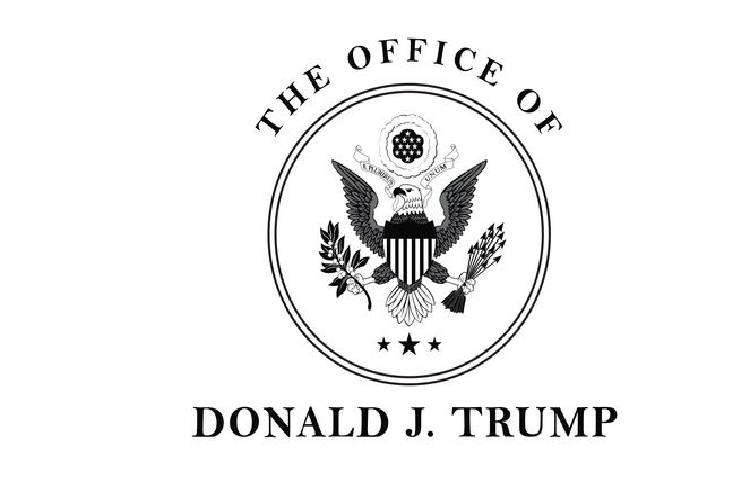 Former U.S President Donald Trump has opened the ‘Office of the Former President’ in Florida.

“The Office will be responsible for managing President Trump’s correspondence, public statements, appearances, and official activities to advance the interests of the United States and to carry on the agenda of the Trump Administration through advocacy, organising, and public activism,” an official statement said.

“President Trump will always and forever be a champion for the American People,” the statement added.

Since his return, Donald Trump has not made any public appearances and has instead stayed at his luxury Mar-a-Lago resort.

It is not clear what the 45th president intends to do next, but rumours have surfaced of him starting his own political party, or having another run for the White House as a Republican in 2024.

That could be put to a stop, however, after the Senate received the article of impeachment against him on Monday.

An impeachment trial will begin on 9 February over claims he incited the Capitol riots earlier this month that left five people dead.

If found guilty by the Senate, which is now controlled by the Democrats, Mr Trump will be unable to run for political office again and could lose access to other benefits – such as his pension and his travel allowance.

He has already been impeached by the House of Representatives over the charges, making him the first US president in history to face the process twice. 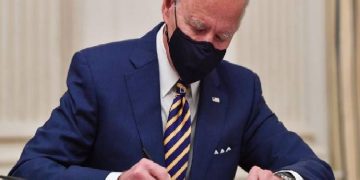