She died on Monday night at a hospital in the United Kingdom where she was receiving treatment.

Late Senator Oko was a second term member of the red chamber of the national assembly and the chairman of the senate committee on Trade and Investment.

She was elected into office as the first female representative from the senatorial district in June 2015 and re-elected in 2019.

Her death is coming after that of Benjamin Uwajumogu, Imo senator, and Ignatius Longjan, Plateau senator.

Until her demise, Oko, Peoples Democratic Party (PDP) member, was the chairperson of the senate committee on trade and investment. 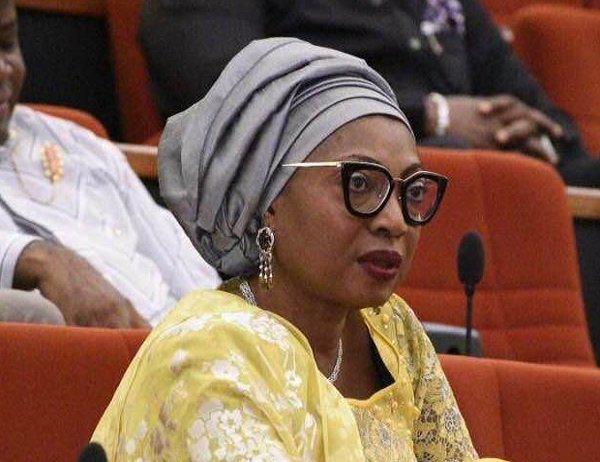 Before her election into the red chamber, she was first elected  as a member of the house of representatives in 2011. Between 2011 and 2015, she represented Yala/Ogoja federal constituency.

Oko assumed office as senator representing Cross River north in 2015 and was reelected in 2019.