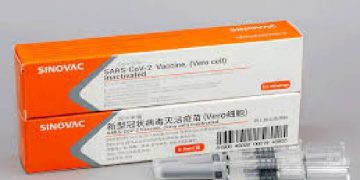 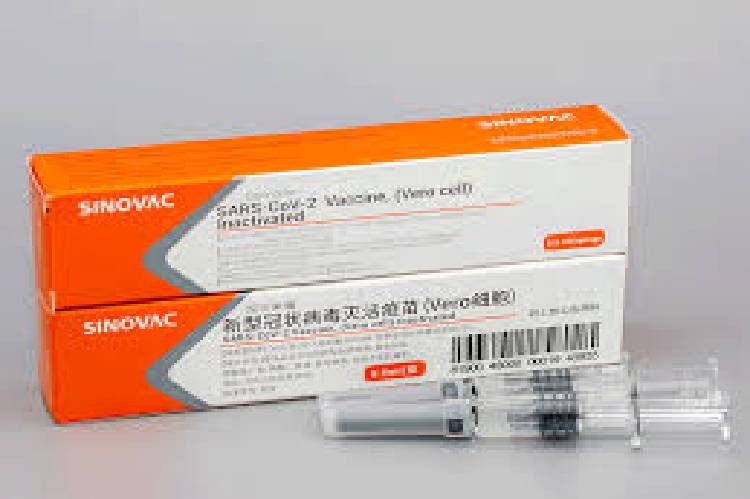 6.5 million doses of the coronavirus vaccine made by China’s Sinovac is expected to arrive in Turkey on Monday, Turkish Health Minister Fahrettin Koca said on Sunday.

This is part of a second planned shipment, allowing the nationwide rollout to continue.

“It will reach us in accordance with the procurement plan and the vaccine programme will continue without interruption,” Koca said on Twitter .

About 600 people were vaccinated in just two days when the vaccine rollout began in mid- January but the pace later slowed down as it moved beyond healthcare workers.