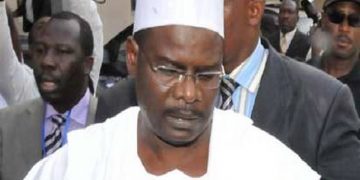 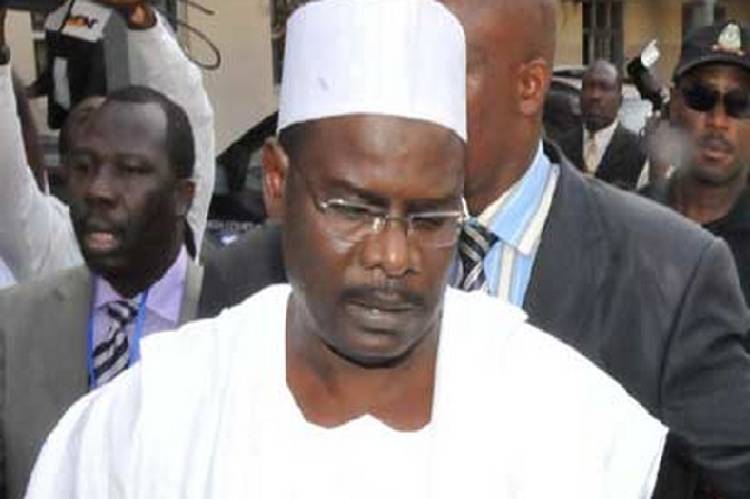 A Federal High Court has ordered Senator Ali Ndume to be remanded at Kuje Correctional Centre. This is due to failure to produce the former Chairman of the Pension Task Team, Abdulrasheed Maina.

Senator Ndume representing Borno south stood as surety for Mr. Maina’s bail. The court ordered his remand pending the fulfillment of his bail bond, which is a forfeiture of N500 million to the federal government.

In a bench ruling delivered by Justice Okon Abang, The court also allowed the federal government to sell Senator Ndume’s property at Asokoro in order to recover the bond.

Justice Abang added that Senator Ndume will be released once he is able to pay the N500 million or if the prosecutor is able to dispose of the property and payment made to the federal government. 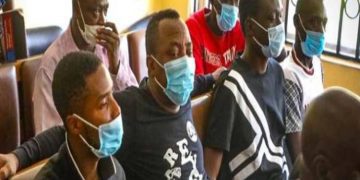 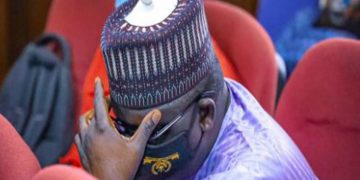 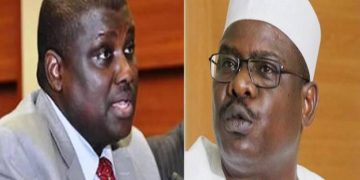