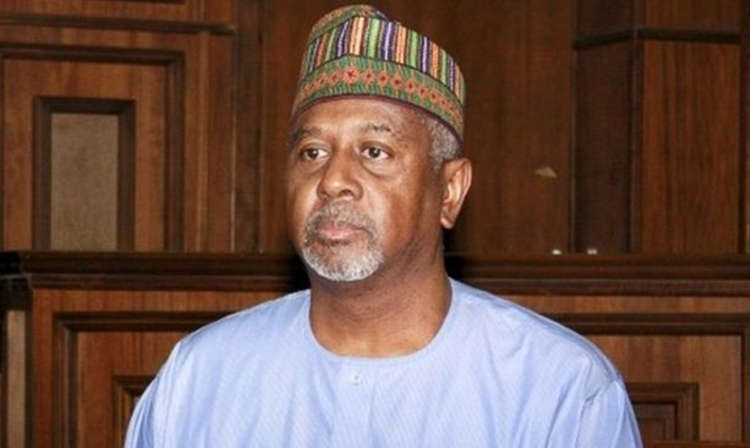 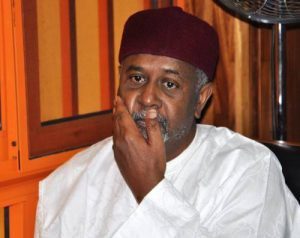 The Supreme Court has adjourned the hearing of former national security adviser, Sambo Dasuki’s appeal to January the 25th.

Dasuki had filed a suit asking the apex court to compel the Federal Government to obey the orders of lower courts, which granted him bail.

The secret police subsequently arrested the former NSA and charged him with illegal possession of firearms and money laundering before the Federal High court, in Abuja.

Justice Adeniyi Ademola granted Dasuki bail, but the DSS still kept him in custody. The DSS later arrested the judge after raiding his residence.

Dasuki is also facing charges of money laundering, abuse of office and misappropriation of funds brought against him by the Economic and Financial Crimes Commission, EFCC. 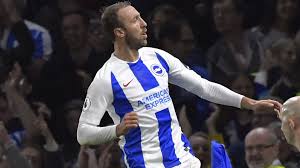 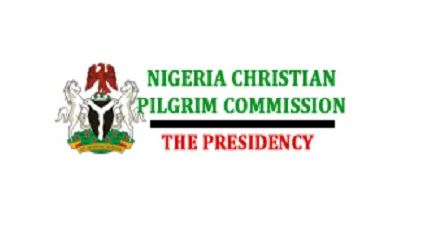 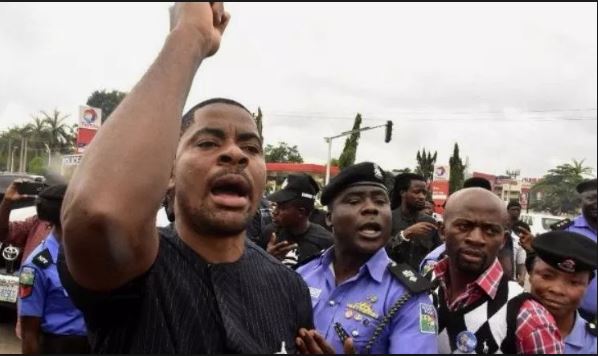 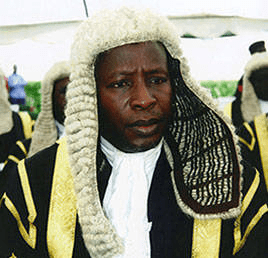 A Senior Advocate of Nigeria has urged the… 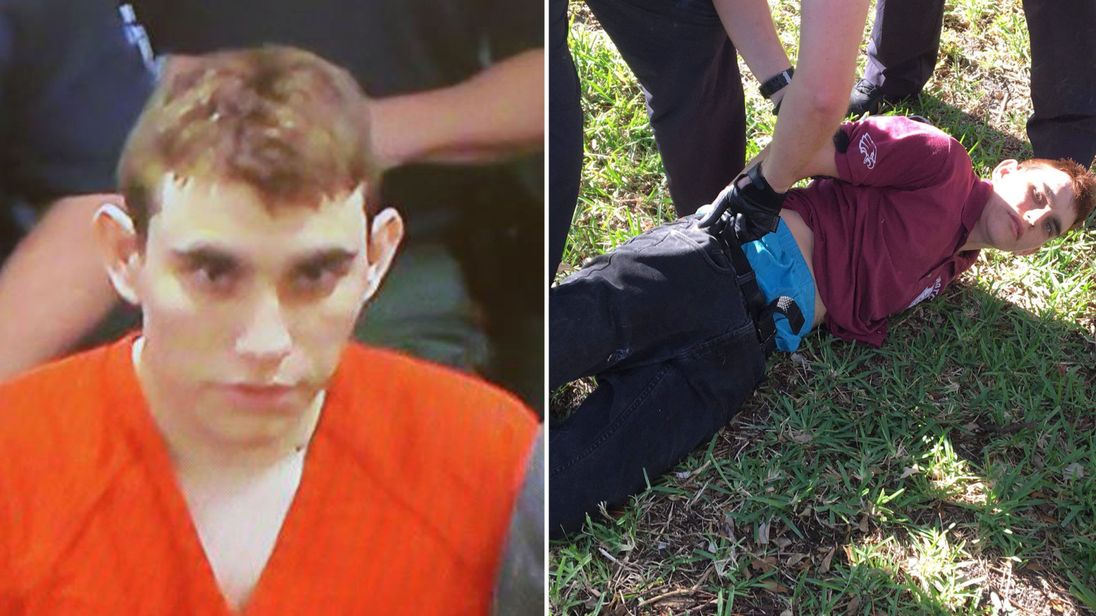 The Federal Bureau of Investigation (FBI)… 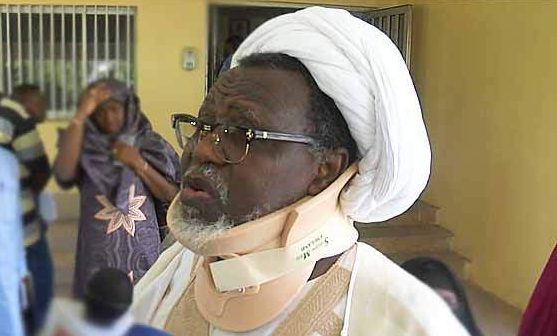