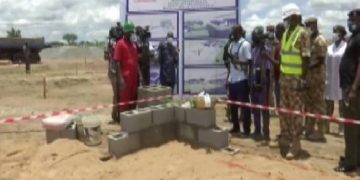 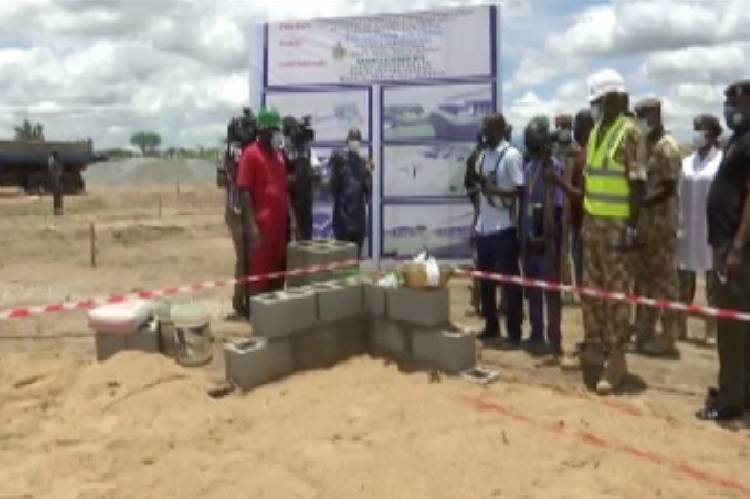 The Chief of Air staff Sadique Abubakar has laid a foundation for the construction of an Aircraft maintenance Hangar at the NAF base in Bauchi State.

With this development, the Nigeria Air force now has 5 Hangars in the country for the maintenance of their aircraft.

The Nigeria Air force has been involved in a series of operations to support the restoration of peace across the country and has so far achieved commendable results.

The success and performance of the Nigerian Air force is determined by how well its aircraft is maintained.

The Chief of Air staff Sadique Abukakar and some high ranking senior officers of the force performed the official ground breaking ceremony, to kickstart the project.

Before this development, the Nigeria air force only had such facilities in Kaduna, Port Harcourt, Lagos and Enugu states, and the long distances from these places have placed serious challenges in their fight against
terrorism and other forms of insecurity in the northern part of the country.

The Chief of Air Staff and the Bauchi State Governor thanked President Muhammadu Buhari and members of the national assembly for appropriating and approving funds for the building of the aircraft Hangar
in Bauchi. COAS appreciates wounded troops for service to the nation 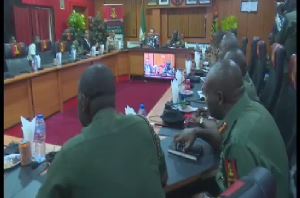 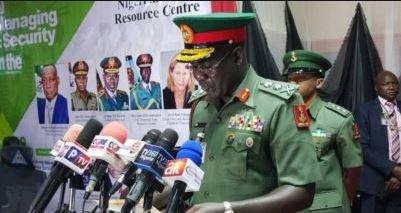