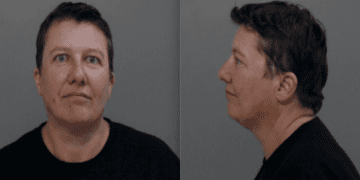 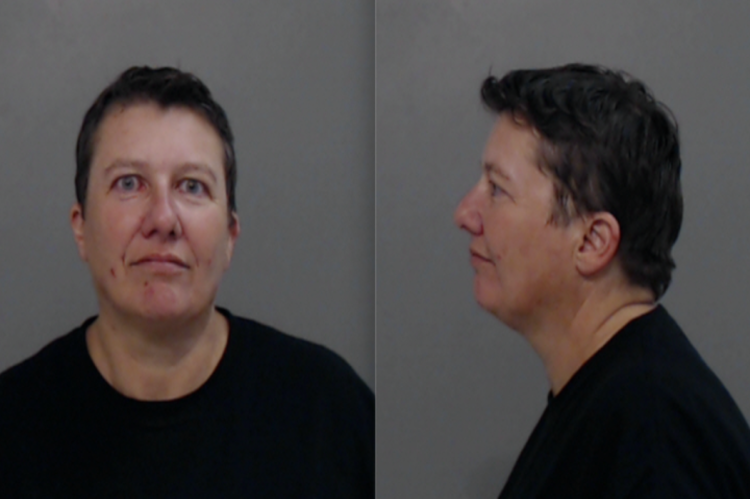 A Canadian woman accused of sending a ricin poison-laced letter to Donald Trump was formally charged on Tuesday with threatening the President of the United States.

Pascale Ferrier, a 53-year-old from Quebec, made a brief appearance in a federal court in Buffalo, New York after her arrest at a border crossing over the weekend.

Through a French-English interpreter, she requested representation from a court-appointed lawyer.

US Magistrate Judge Kenneth Schroeder entered a not-guilty plea on her behalf, which grants her more rights at this stage in the proceedings.

According to the indictment made public Tuesday, Ferrier sent an envelope to the White House containing ricin, an extremely toxic plant protein derived from castor bean plant seeds.

The defendant according to an FBI special agent bomb technician who filed an affidavit as part of the criminal complaint was said to have written a note in the letter that said “I found a new name for you: ‘The Ugly Tyrant Clown’ I hope you like it,”.

“You ruin the USA and lead them to disaster,” the note continued. “Give up and remove your application for this election.

So I made a “Special Gift” for you to make a decision. This gift is in this letter.”

“If it doesn’t work, I’ll find a better recipe for another poison, or I might use my gun when I’ll be able to come. Enjoy! FREE REBEL SPIRIT.”

The affidavit said investigators found six additional letters sent to Texas in mid-September to people staffing detention centers where Ferrier was held in 2019 after her arrest for weapons possession.

She used similar language in all the letters and on social media accounts attributed to her, according to court documents.

On Tuesday Ferrier spoke only in monosyllables and requested a special hearing set for September 28.

US prosecutors will need to prove her identity before continuing the proceedings.

Deemed a flight risk, Ferrier will be held until then without bail. 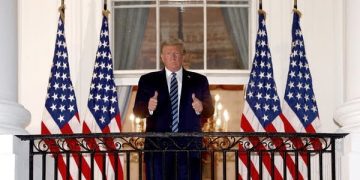 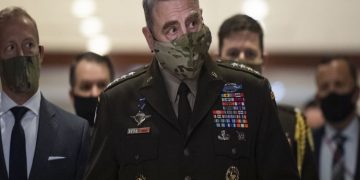 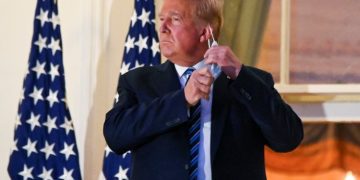 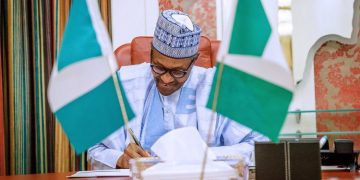 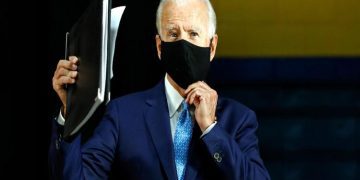