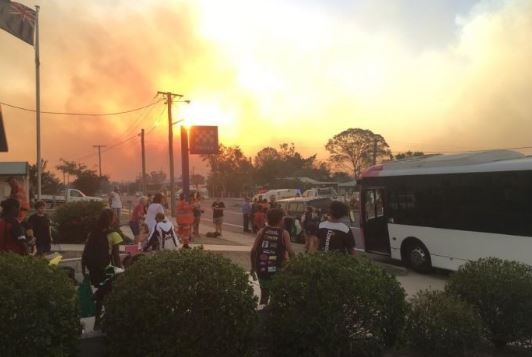 Bush fires forces thousands to flee their homes in Australia

Bush fires forces thousands to flee their homes in Australia

A series of devastating bush fires have swept through Australia’s southeastern state of Victoria, destroying properties and forcing thousands to flee their homes.

Victoria State emergency management authorities say the blazes were caused by lightning strikes late last week and that as of Monday morning, 19 fires were still burning.

Authorities have issued a series of serious warnings in recent days, urging residents in danger to act immediately to survive.

More than 2,000 firefighters have been deployed to fight the blazes and thousands have been evacuated.