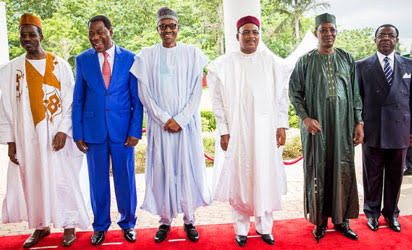 President Muhammadu Buhari will be meeting today with Heads of State and Government of the the Lake Chad Basin Commission, LCBC.

The leaders of four out of the eight countries that make up the commission will be meeting at the LCBC secretariat in N’Djamena, Chad, to review the security situation in the region.

The Lake Chad basin has been hit by Boko Haram, and the shrinking lake has also led to fighting over water.

The leaders would also adopt measures to enhance the capacity of the Multinational Joint Task Force to meet the challenges of securing the area.

Apart from Chad, Cameroon, Niger,and the Central African Republic, the president of Benin Republic, a troops-contributing country, has also been invited to attend.

Here is a list of the eight countries that make up the Lake Chad Basin Countries.. ….Cameroon, Chad, Niger and Nigeria. Others are Algeria, Central African Republic, Libya and Sudan

In the Convention and Statutes relating to the Development of the Chad Basin, the parties commit themselves to a shared use of the basin’s natural resources.

Tags: bUHARIFeaturedHeads of State and Government of the the Lake Chad Basin CommissionLCBCtop stories
SendShareTweetShare 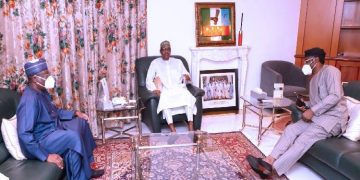 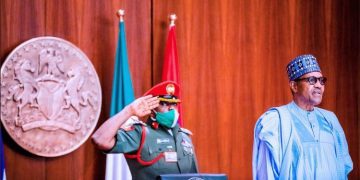 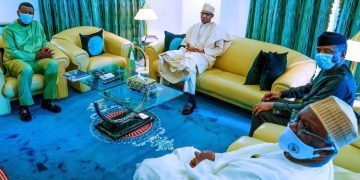 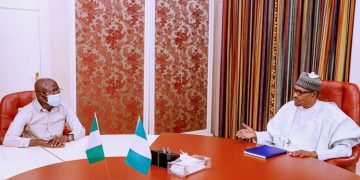 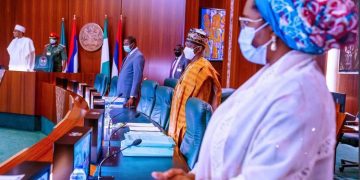