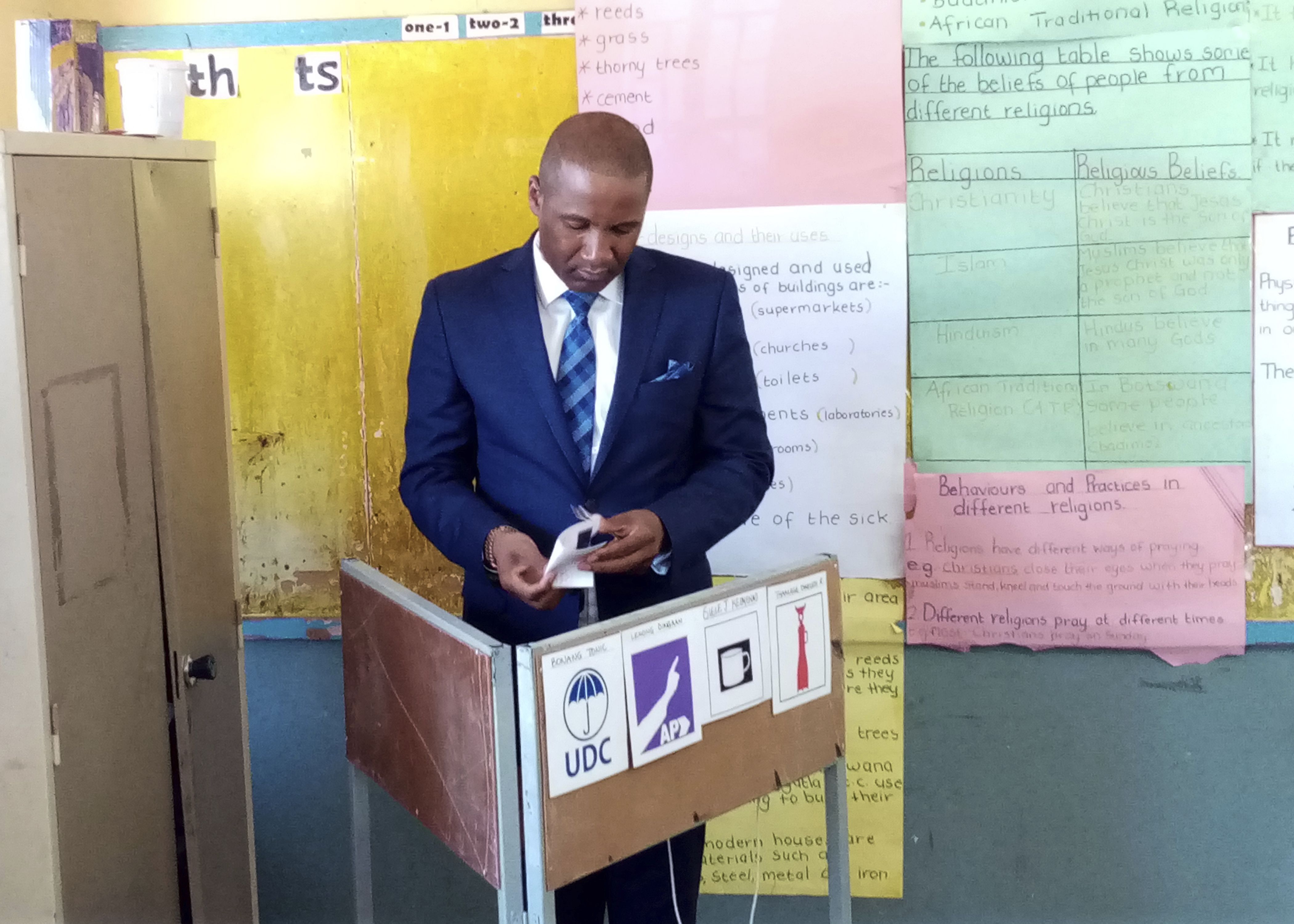 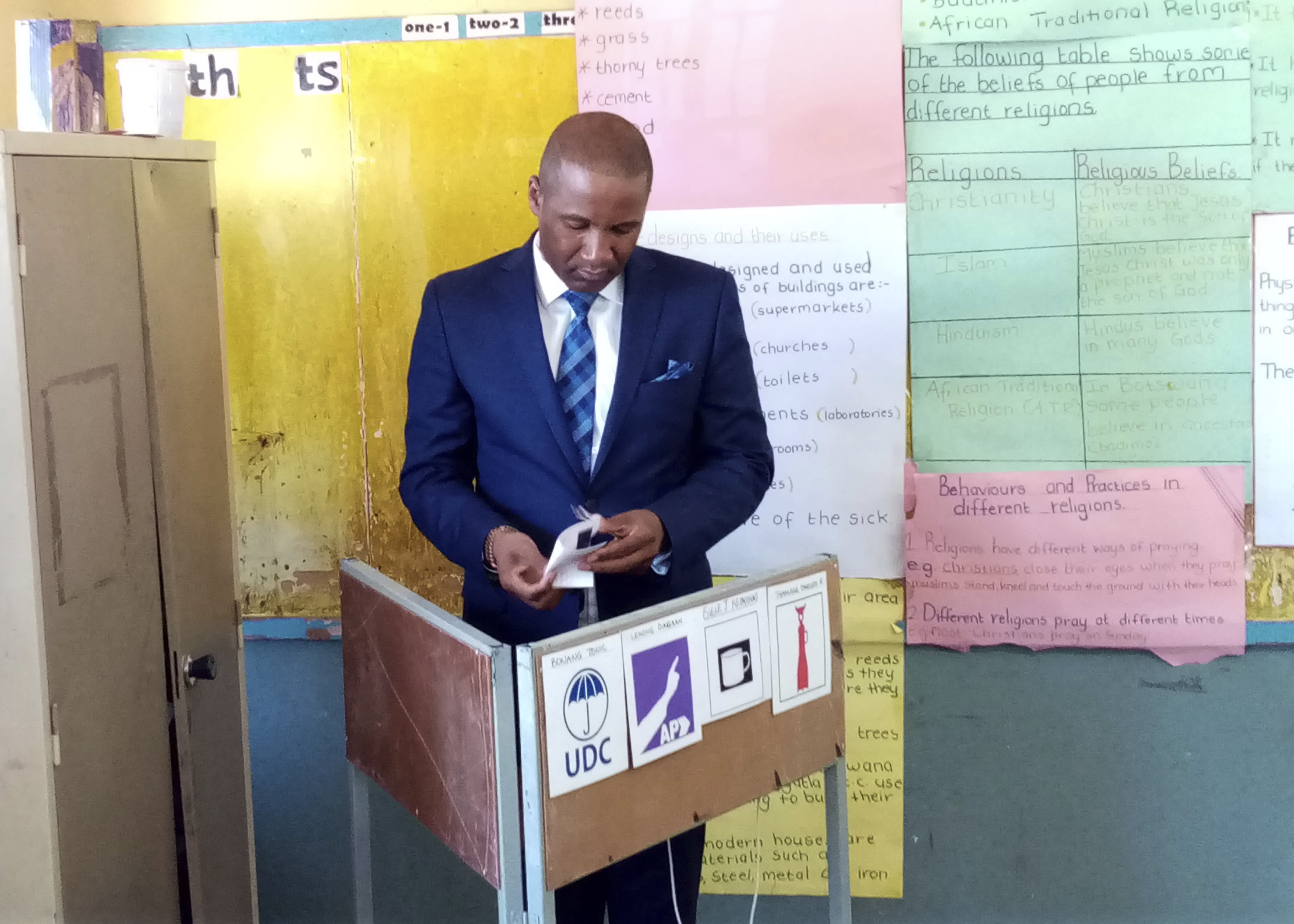 Botswana’s President Mokgweetsi Masisi has cast his vote for a general election that is expected to provide the first genuine challenge to his ruling Botswana Democratic Party (BDP) in its five decades of dominance.

Whichever party wins will have to move swiftly to transform the economy of southern Africa’s wealthiest and most stable nation.

Since independence from Britain in 1966, Botswana has grown at 8% a year to become one of Africa’s most successful, but now risks coming unstuck because of over-reliance on a single commodity – diamonds.

Duma Boko, leader of the Umbrella for Democratic Change, is hoping to unseat the BDP of President Masisi.

He is backed by former president Ian Khama, who handed over to Masisi last year but has since fallen into a bitter power struggle with him.