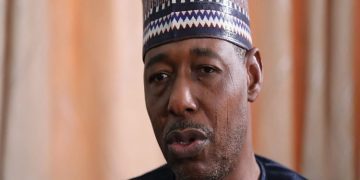 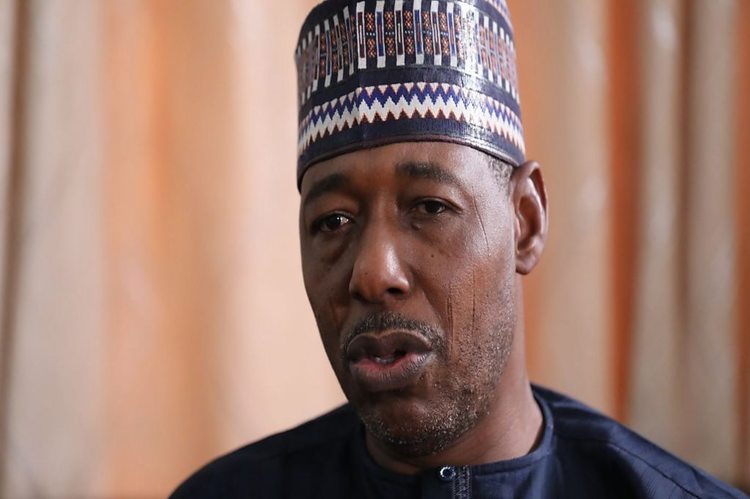 Forty-three farmers in Koshobe village of Jere Local Government Borno State have been reportedly executed by suspected members of Boko Haram on Saturday.

The gunmen were said to arrive the village on Saturday afternoon executing the farmers while working on their farmlands.

Zabarmari is about 20 kilometres from Maiduguri, the Borno capital where Nigerian military has used as headquarters in the ongoing war against insurgency. 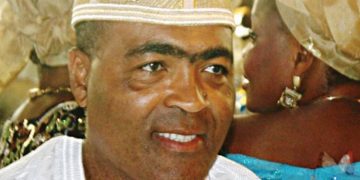 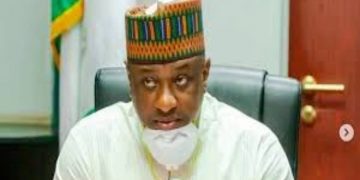