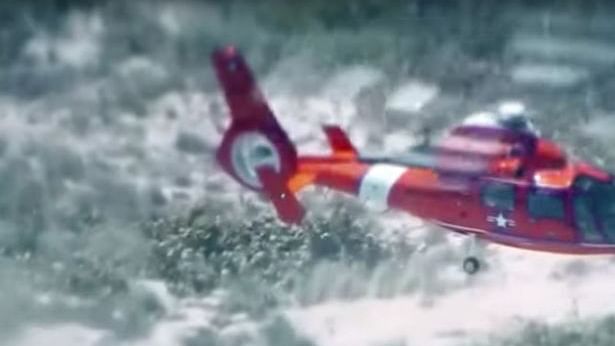 The remains of six people have been found after a helicopter crashed at the top of a mountain on the Hawaiian island of Kauai, authorities said.

Officials said there are no indications of survivors after the incident at the top of a mountain on the island of Kauai.

The helicopter was carrying seven people.

A search for the final passenger would resume in the morning, depending on the weather, authorities added.

The aircraft was reported to have been touring Kauai’s rugged Napali coast when it encountered showers and high gusts of wind before it went missing.

Those who were recovered have not been identified and their families are being notified, authorities said.