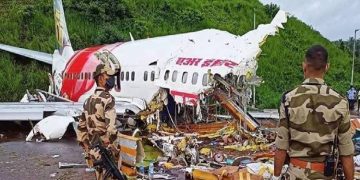 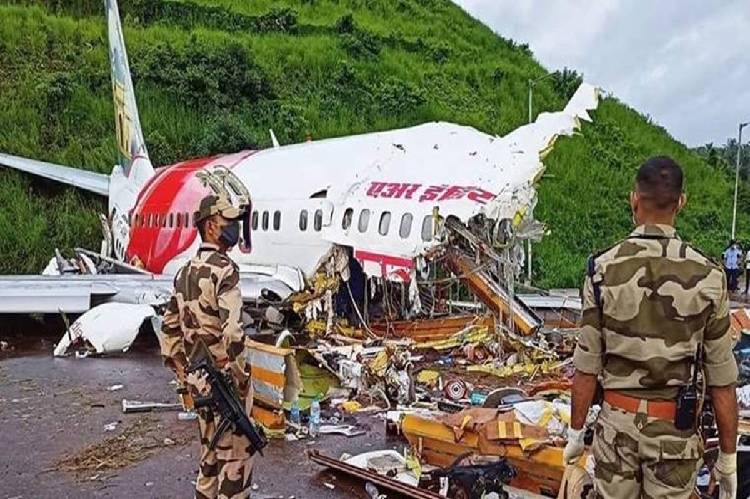 The Digital Flight Data Recorder of an Indian passenger aircraft which crashed in Kerala State, on its way from Dubai has been recovered.

At least 18 people were killed and more than 100 injured by the crash, near the southern city of Kozhikode on Friday.

Indian civil aviation ministry said in a statement, that the Boeing-737 flight crashlanded while moving from Dubai to Calicut International Airport with 190 passengers and crew.

The aircraft lay split into at least two chunks after the plane’s fuselage, sheared apart and fell into a valley, 35 feet below.

A Passenger said the Pilot tried to land the plane twice and during the second attempt, it skidded off the runway and “fell into a ditch”. He said some of them managed to save themselves, by holding on to the seat in front of them.